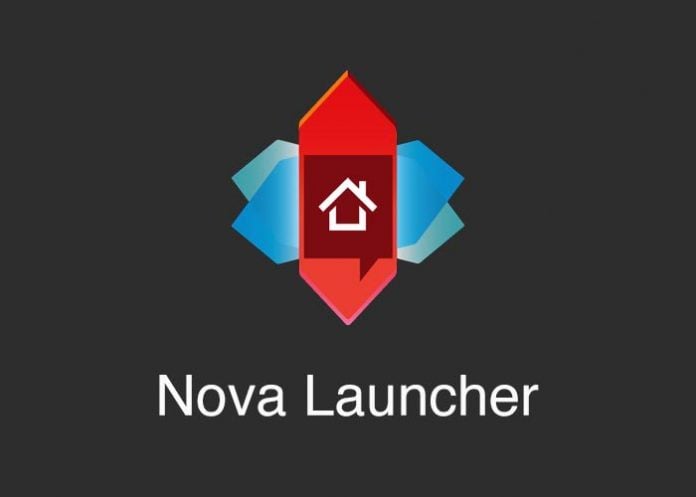 Google Now is one of the standout features of Android and to have it at your fingertips is a powerful tool. Unfortunately that is only the case if you’re using the official Google Now or Google Pixel Launcher. For those using a third-party launcher unfortunately were unable to have the Google Now pane accessible to the left of the homescreen due to restrictions with the API.

However, in the latest beta update, Nova Launcher has added true Google Now integration with no nasty complicated hacks required. Simply swipe to the left on your homescreen and you’ll see your Google Now cards.

But how does this work?

Up until recently, adding Google Now support to a launcher in the in the case of the Google Now and/or Pixel Launcher required the launcher application to be loaded as a system application. Without root access, third-party launchers didn’t have the option to do this.

Things changed a little behind the scenes that allows this functionality to be opened up and enabled. This is due to the Google app checking if the client app is debuggable and not Google’s own app. Trouble is debuggable applications can’t be published on the Google Play Store so to make things work smoothly, you’ll need a companion app installed alongside Nova Launcher to make it all work.

To get Google Now on Nova Launcher, you’ll need to be on the latest beta version of the app, v5.3-beta1 which you can download from the Play Store (once enrolled in the beta). From there, you’ll need to download the “Nova Google Companion” add-on APK from APKMirror.

Nova will automatically detect the companion app and it will just work and provide the Google Now panel right on your homescreen.