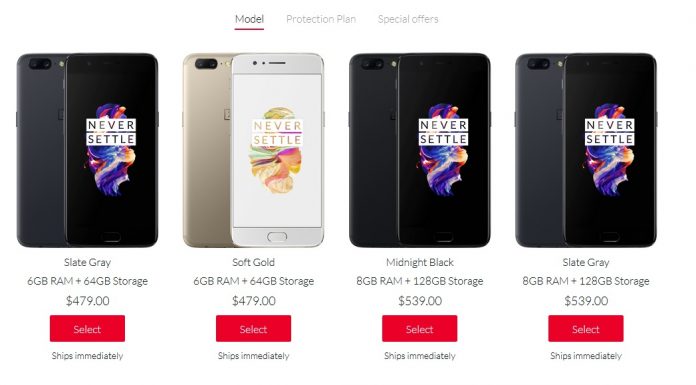 At launch, the OnePlus 5 was made available with 6GB of RAM + 64GB of storage and a Slate Gray paint job, while customers who wanted more had the option of picking up the 8GB of RAM + 128GB version in Midnight Black.

Then a few months later, OnePlus revealed a third color option for the phone – Soft Gold which offers 6GB of RAM + 64GB of storage just like the Slate Gray option.

But what if you like the Slate Gray paint job, but would like more RAM and storage onboard? Now you can purchase one, as OnePlus has just unveiled a fourth option – the OnePlus 5 in Slate Gray with 8GB of RAM + 128GB of storage. 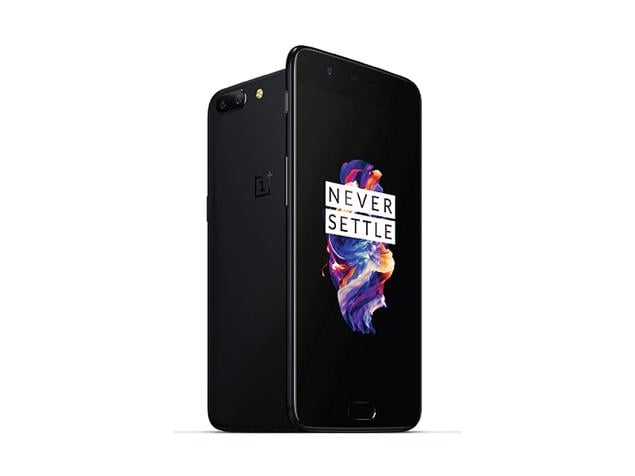 The new variant costs as much as the Midnight Black version meaning $539 and you can order one right now. It appears to be available in all markets OnePlus is currently officially offering its products.

So if you prefer the Slate Gray coloring to Midnight Black, you can go ahead and order yourself a unit with more RAM and storage.

Who knows, at some point, OnePlus might even start offering a Soft Gold version with 8GB of RAM + 128GB of storage, although the company didn’t say anything about having such plans.