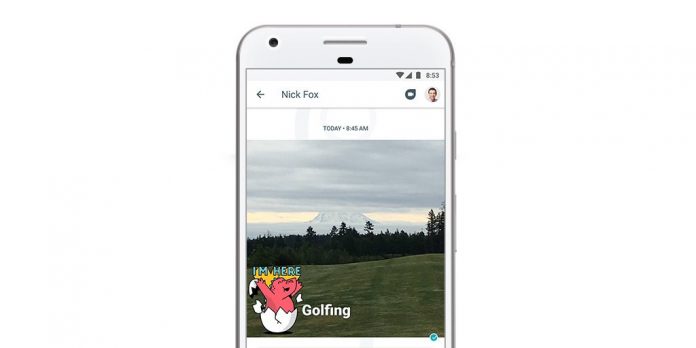 If you’re familiar with Google’s Allo and Duo messaging services, you probably know they are pretty much separate entities. Allo is a messaging service that allows users to exchange messages, as well as share media and stickers, while Duo is simply a video calling app.

And despite Google launching the two services at the same time last year, there hasn’t been much integration between the two apps. Until now.

New version of Allo launching today ..you can now start a Duo call right from your chat. #GoogleAllo #GoogleDuo

A new update for Allo brings a functionality lots of people have been waiting for – from now on users will be able to initiate a Duo video call from inside Allo. Note that both ends are required to have the two apps installed and activated in order to take advantage of this much-requested feature.

In the past few months, Google has been trying to make Allo a more attractive messaging app by adding features such as chat backup, document support, link previews, smart reply, AI-based selfie stickers and now the Duo integration.

A much requested feature: now you can now start a Duo video call right from your Allo chats! Already used it a bunch of times this weekend 😎 pic.twitter.com/MMpnxB3cdw

While the update is currently rolling out, it might take a few days before it hits everyone. So you might have to wait a bit before you’ll be able to see the new option becomes available in your Allo chat app.

If you are yet to try Allo or Duo, you can get them both from the Google Play Store.