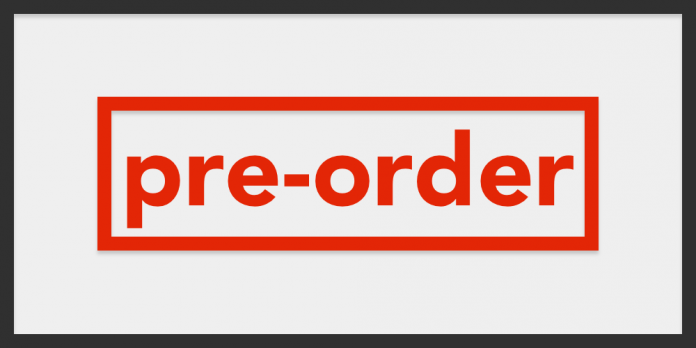 Good news! The Chromecast Ultra and Daydream View headset are finally available in the Google Store. These devices were launched at Google’s October event along with Pixel.

Interested customers can pre-order the Daydream VR headset for $79, which is cheaper than other VR headsets like the Gear VR ($99) and HTC Vive ($799). Google’s headset only works with powerful Android phones labeled as “Daydream Ready.”

So far the Pixel is the only Daydream Ready phone, but it’s still early days; we’ll see more compatible Android phones coming out in 2017. The headset is covered in a soft fabric and comes in three colors: Snow, Slate and Crimson. Right now Slate is the only color available. You can pre-order the headset from Google or Verizon in the US, UK and Germany. The shipping date for all three markets is 2-3 weeks. 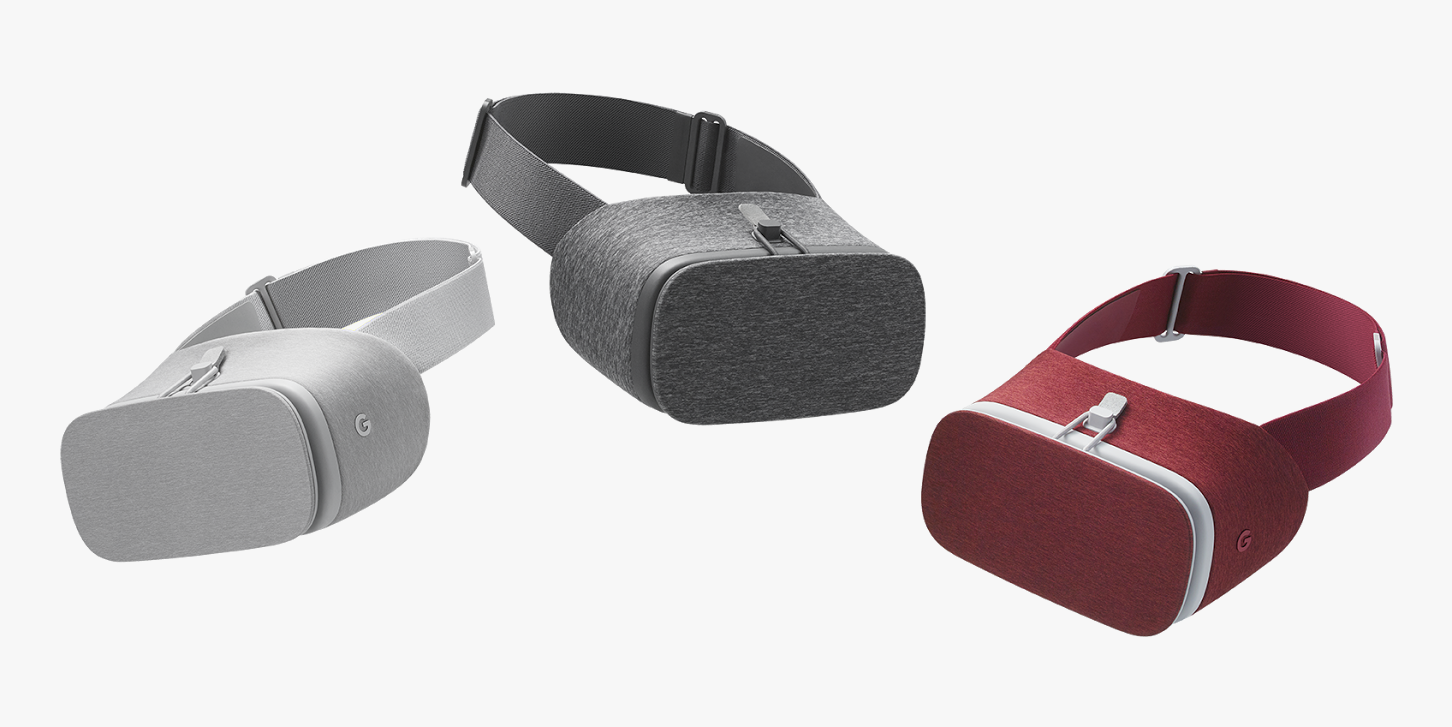 The Chromecast Ultra is also available for pre-order. The new dongle supports 4K streaming,  HDR support, Dolby Vision and even an ethernet port on the device. It’s also 1.8x faster than other Chromecasts. Because of the better specs, the Ultra is $69 – a far cry from the other $35 models. But you get what you pay for, and if you’re really set on streaming in 4K, the Ultra won’t let you down. 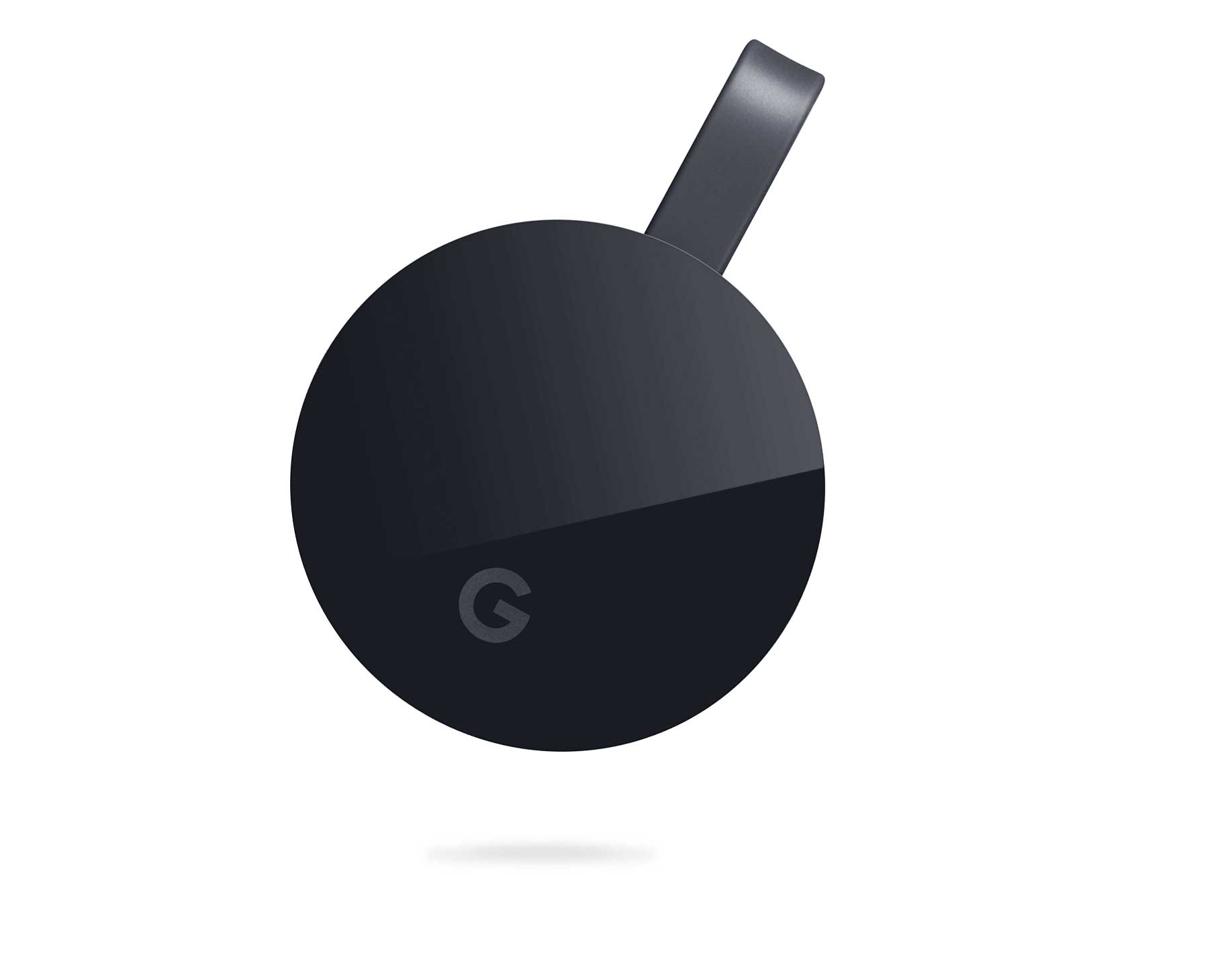