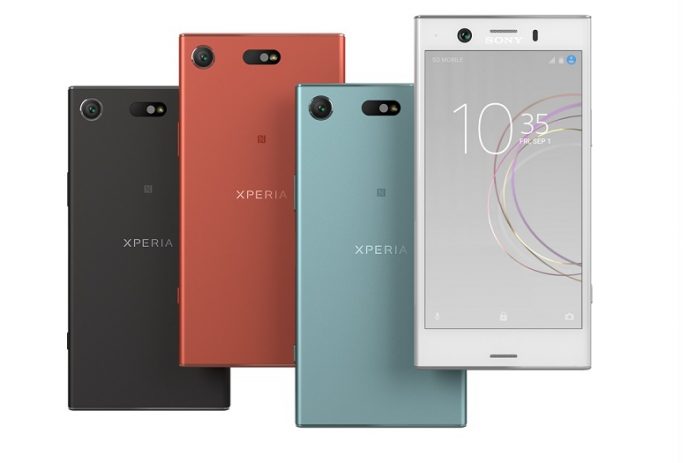 Introduced back at IFA 2017, the Sony Xperia XZ1 Compact is now available for pre-order in the US for $599.99. The phone will start shipping on October 4, the same day that Google is expected to unveil its next-gen flagship phones, the Pixel 2 and Pixel 2 XL.

The Sony Xperia XZ1 Compact is a smaller version of the Sony Xperia XZ1 which went on sale in the US a few weeks ago. The tiny phone comes with a 4.6-inch display and low 720p resolution but relies on the computing power of the beastly Snapdragon 835. It also includes 4GB of RAM and 32GB of expandable storage. 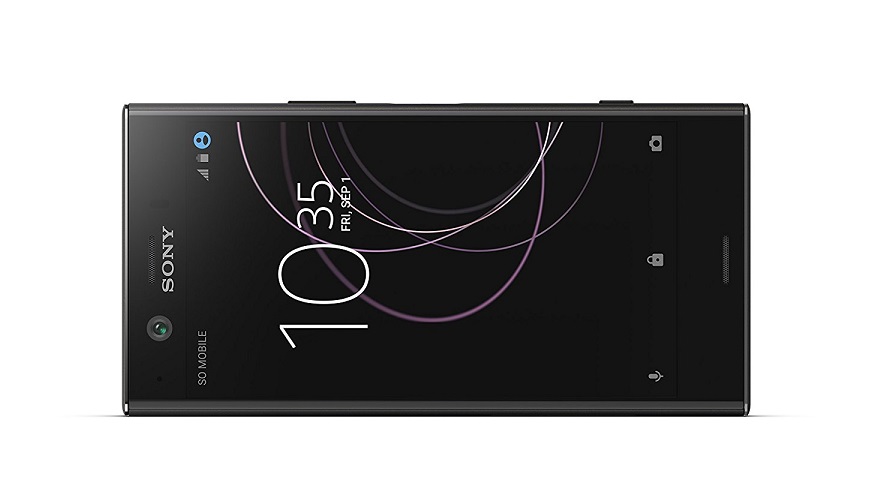 The Sony Xperia XZ1 Compact listen on Amazon is unlocked and compatible with GSM/LTE carriers such as AT&T, T-Mobile, and Cricket Wireless. You can pre-order it in Black, Blue, White Silver or Twilight Pink.