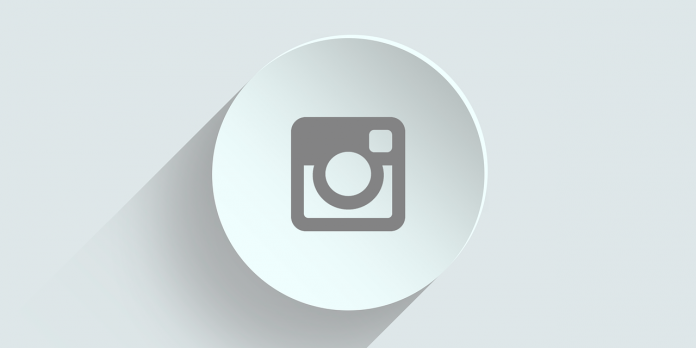 Instagram is slowly turning into a Snapchat twin. With the latest update, the Facebook-owned image-centric app is adding the option of sending disappearing photos and videos in Direct messages.

Instagram is looking to unite permanent and ephemeral messaging which is now present inside the permanent chat threads. So far, ephemeral photos and videos were displayed on top, while permanent content was shown at the bottom. 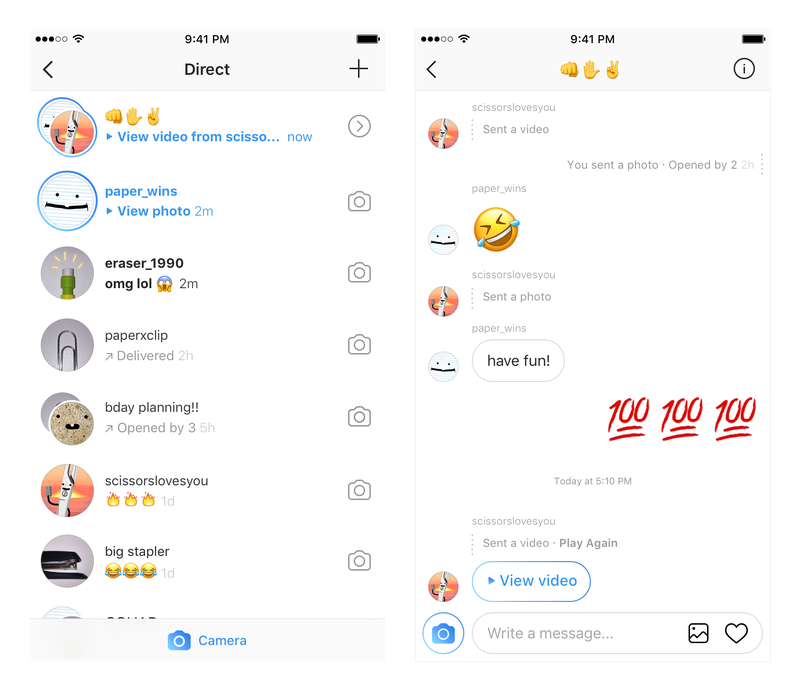 Once you open up a chat, you’ll notice a new camera button on the lower right side. Tap on it to select shoot an image or a video, which can be further decorated with stickers. A little note will pop up to let you know the media has been shared. 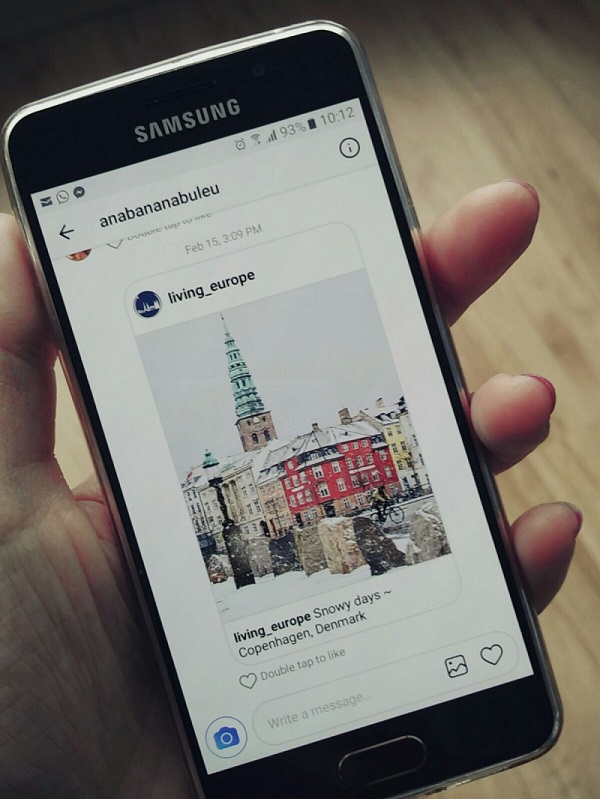 And like in Snapchat, once viewed by the recipient, the photo or video will disappear into the void. The sender will also be notified whether the media file has been opened, viewed or if the friend has taken a screenshot. The disappearing message can only be viewed once. 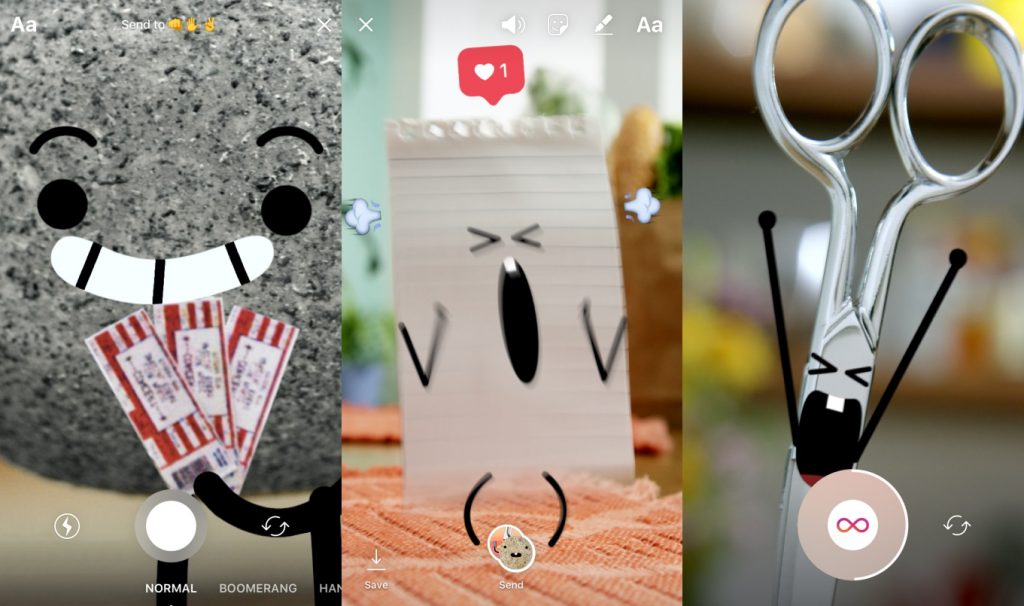 Instagram only introduced ephemeral messages back in November, but the feature seems to have attracted a lot of people to the platform. According to Instagram’s own numbers, up until now Direct alone has gathered up to 375 million monthly users, an increase compared to the 300 million it reported back in November. When Stories launched back in August 2016, the platform was being used by 250 million users, so in 7 short months the app’s user base has grown significantly.

The new feature is currently available for both iOS and Android users in the Instagram 10.6 version.