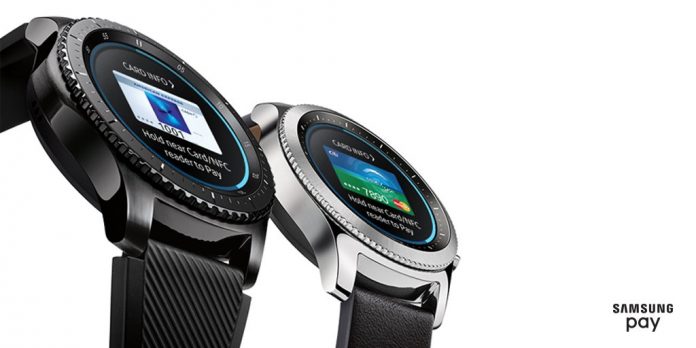 Buying a Samsung Gear S3 smartwatch but don’t have a Galaxy phone companion? It doesn’t matter, Samsung Pay will work on the wearable regardless of this aspect. Which is pretty awesome news.

With the previous Gear S2, Samsung wasn’t so generous. You had to have a compatible Galaxy phone to be able to use Samsung Pay via the smartwatch, but this is no longer the case with the S3. Samsung has confirmed via a Tweet. 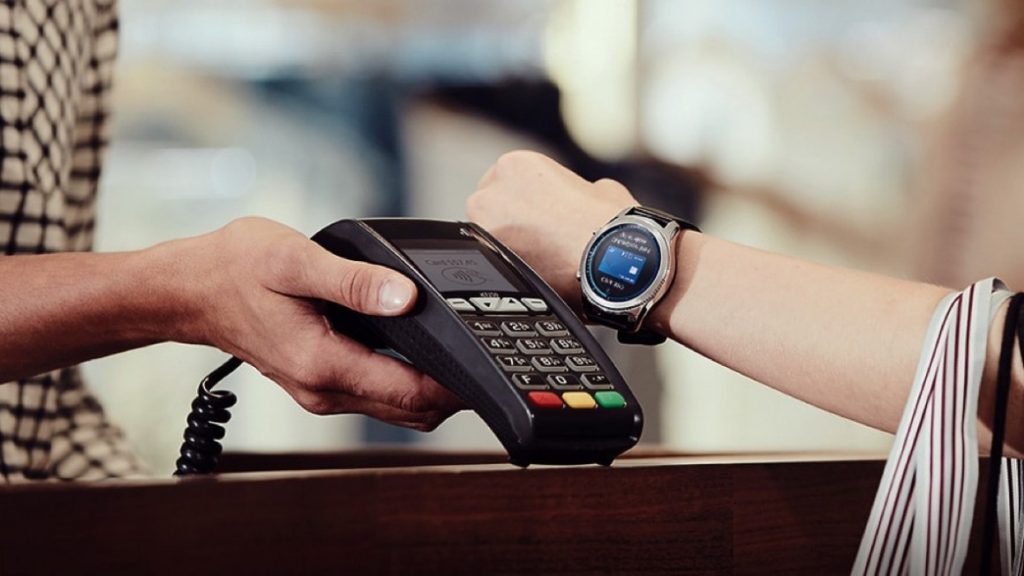 All you need to pay with your Gear S3 watch is an Android 4.4 or older connected smartphone. It doesn’t matter whether it’s from LG, HTC or Motorola.

However, we need to point out one thing – it doesn’t mean you’ll be able to use Samsung Pay on your smartphone. No, you’ll still need a Galaxy phone for that. It means you’ll be allowed to make payments via the Gear S3 (paired to any device with Android 4.4+). 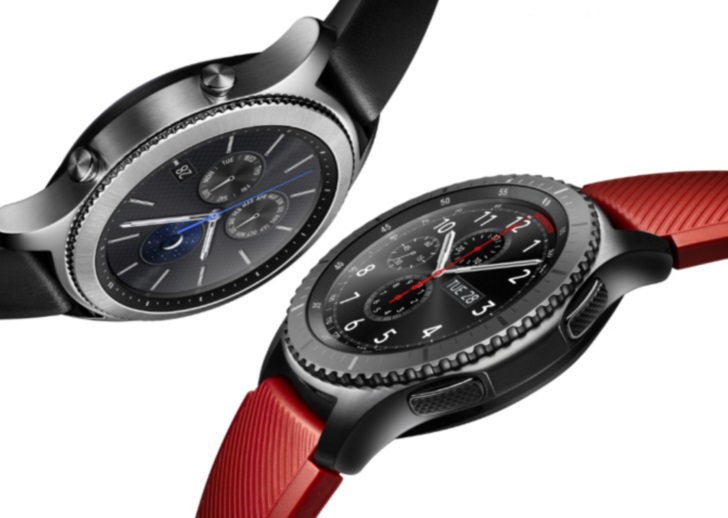 What’s not clear at the moment is how users will input their card info. On a Galaxy phone this is achieved via Samsung Pay, which is exclusive to the Galaxy lineup. Still Samsung might release some sort of companion app for Gear S3 users (some users are already complaining the service is not working).

As for he Gear S3 customers can get it via T-Mobile, but the magenta carrier is selling it for quite an expensive price tag, compared to other places. Samsung and AT&T also have the wearable on offer.

Retailer BestBuy had the two Gear S3 models, Classic and Frontier on sale for $299.99 but the watch is currently sold out.