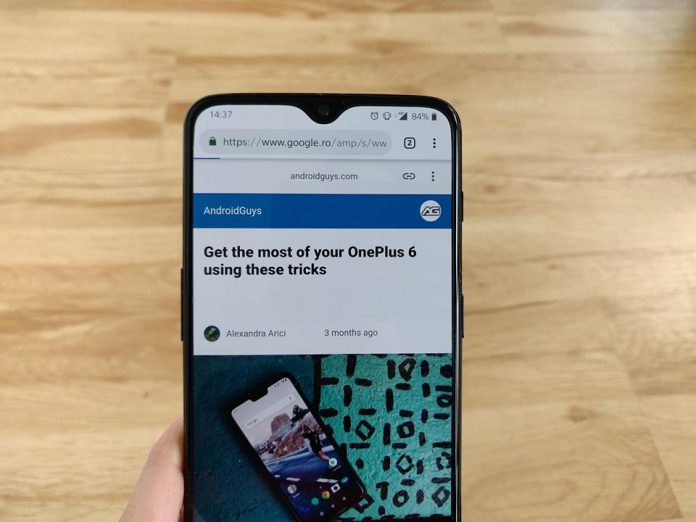 OnePlus had a pretty big week. With the introduction of the OnePlus 7 Pro, the company has planted a flag in premium flagship territory to challenge the likes of Samsung, LG, and Huawei. While the company has long been the king of budget flagships, we now see a new strategy from OnePlus that asks for a little more money for a lot more phone.

But, many were disappointed because OnePlus has long asked for about half of what other device makers did. Some saw the company as the natural successor to the Nexus lineup that died when we started getting Pixel devices from Google. Getting the best phone out there is great, but getting a phone that does 90% of the things for 50% of the price is an attractive option.

But alas, OnePlus went another route. We should’ve seen this coming with the introduction of the OnePlus 6T at T-mobile. It was a clear sign that OnePlus wants to be taken seriously and be seen as a major player in the space. With those aspirations come higher prices as the company looks to bring in even more money to pad its bottom line.

Many leaks pointed to multiple devices from OnePlus this time around, but we only got details on the OnePlus 7 Pro during the presentation from New York City. Noticeably absent was the standard OnePlus 7, not the Pro variant. Leaks before the event pointed to a device that saw a slight spec bump from the OnePlus 6T but retaining the same body, waterdrop notch, and dual-camera setup. It turns out the leaks were right and the OnePlus 7 with a Qualcomm Snapdragon 855 processor is indeed a thing. But, what the leaks didn’t hit on was availability.

The OnePlus 7 is not coming to the United States. The US has long been one of OnePlus’s most important markets, but it decided to skip The States this time with its new phone. So why is that? It looks like the reason is that it wants to push people to buy its more expensive phone since people tend to have higher budgets than in emerging markets like India and some Asian and European markets. That makes sense from the OnePlus point of view. For potential customers looking for a deal, it stinks.

All of the phones come with last year’s Qualcomm Snapdragon 845 processor. I’ve used a few phones with this year’s Qualcomm Snapdragon 855 processor and to be honest, I can’t tell much of the difference. My OnePlus 6T is still my daily driver and the fastest phone I’ve ever used. Plus, it has great features like 20W fast charging, an optical in-display fingerprint sensor, and the most overlooked feature in tech, the alert slider.

Despite the really competitive market, it’s hard to find a phone with those specs at that price. While it’s disappointing that we won’t see the OnePlus 7 here in the US, OnePlus is doing the right thing by continuing to offer a really fantastic phone at an even better price.

If you want to pick up a OnePlus 6T for yourself, hit the button below. Feel free to read our full review before you do.

Get it from OnePlus