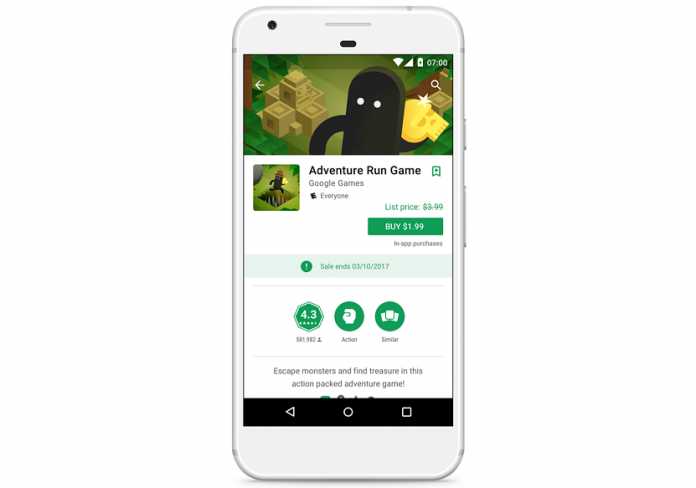 If you like playing games on your mobile phone, but you also like to go beyond super mainstream titles like Pokemon Go, then we have some good news for you.

Present the Game Developer Conference 2017 in San Francisco, Google announced a change to its algorithms which will result in games being displayed based on user engagement rather  than the number of installs. This will enable more obscure, indie games with strong community backing to get some well-deserved prime-time.

On top of that, the company said it will soon launch game-related pages in the Play Store. The pages will be organized based on specific game genres (like epic RPGs and top racing games) and will feature titles picked by the Google editorial team, as well as reviews. So whenever you’ll feel like trying a new game out, you will be able to access one of these pages in the Google Play Store and get some fresh ideas of what you could start playing next. 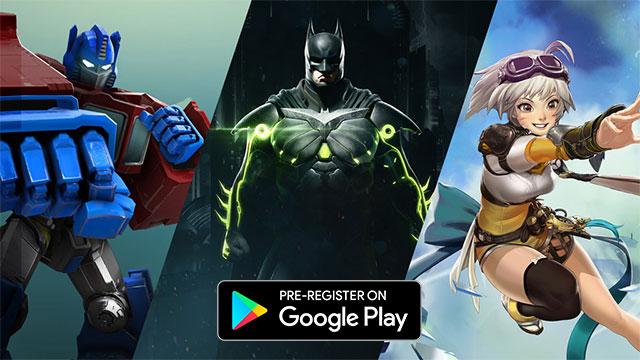 And if that’s not enough, Google will start letting developers adjust their own prices and run promotions on their own. The search giant found that during the testing phases, developers noticed an increase of up 20 more downloads during the deal periods. The option will be available starting this week via the Google Play Developer Console.

On top of these changes, Google also announced a slew of high-fidelity games coming to Google Play later this year. Three titles are already available for pre-registration on Google Play: Transformers: Forged for Fight by Kabam (available on April 5, 2017), Battle Breakers from Epic Games and Injustice 2 (will be available in May).