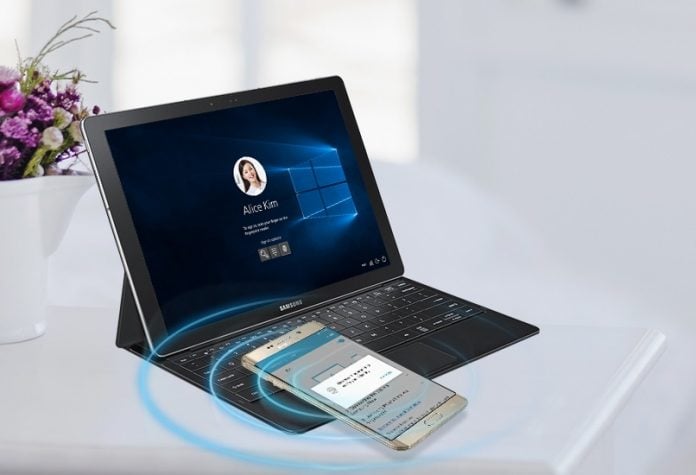 Samsung Flow was released two years ago on the Galaxy S6, Galaxy S6 edge and Note4. It was designed to be an alternative to Apple’s Continuity feature and basically allowed users to set down their phone and pick up what they were doing on the tablet.

Now if you’re a Samsung Galaxy TabPro S tablet user, you’re probably familiar with the Samsung Flow app too. The app integrates Microsoft’s Windows Hello Companion Devices Framework and allows Galaxy phone uses to authenticate into their Windows 10 PCs by using the phone’s built-in fingerprint sensor and a Bluetooth connection between the phone and the desktop. 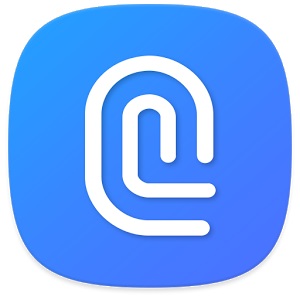 And while the app is currently limited to this particular Windows 10 tablet, Samsung has plans to expand its support to include Windows 10 PCs.

“Samsung Flow is compatible with TabPro S now. But it will support all Windows 10 PCs from Windows 10 next major update (estimated early of April).”

And as revealed by the folks at Sam Mobile, the Korean tech giant has already confirmed its plans of bring Samsung Flow to Windows 10 devices outside the Samsung garden. 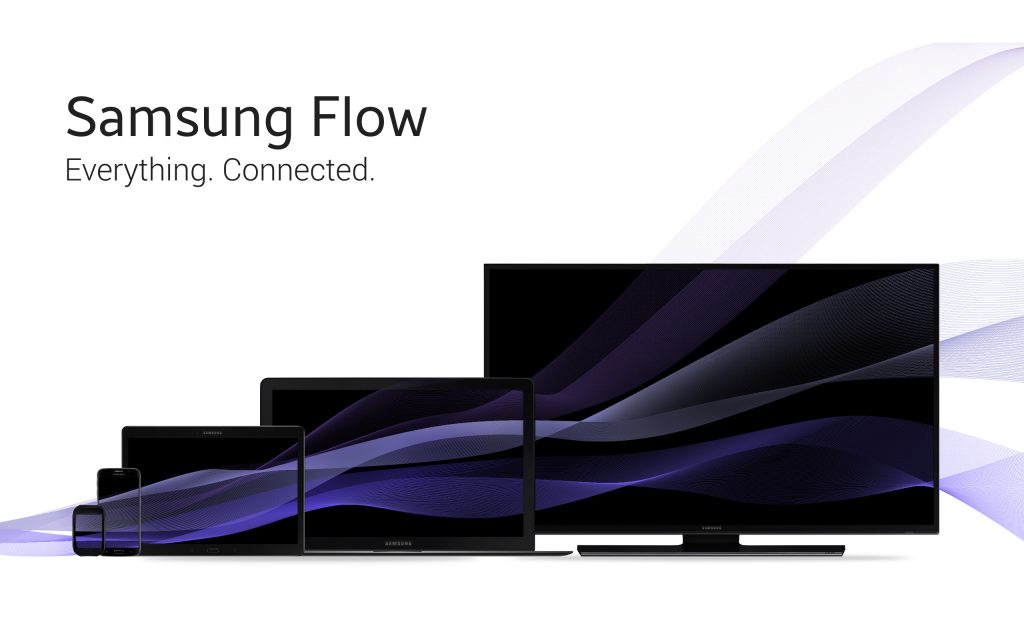 Samsung just replied to a user who kept attempting to install the app on his Windows 10 PC, saying the compatibility for the platform will be added after the next big Windows 10 update which is expected to arrive in April.

There are plenty of Galaxy phone users in the wild, as well as Windows 10 enthusiasts – so the new Samsung Flow option will be welcomed by many.