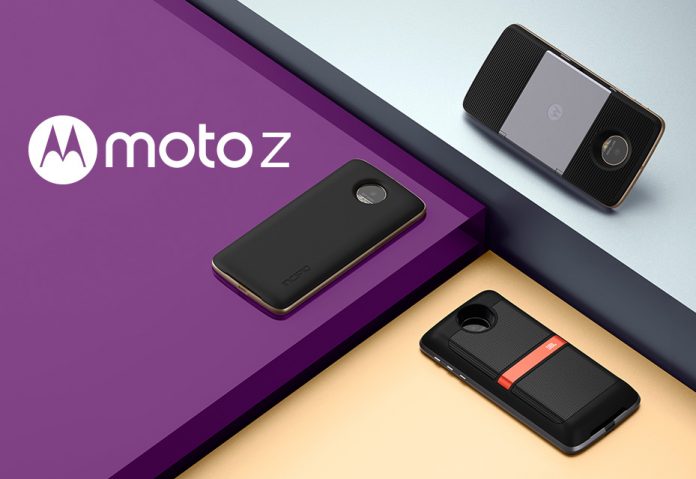 One of the main reason people love the Moto Z is because the phone can be paired with a number of Moto Mods – modular accessories to be snapped onto the handset and deliver extra functionality.

But even if people love Moto Mods, some users have raised concerns regarding the Mods’ compatibility with future devices. No one likes a scenario where you buy the phone and a bunch of mods only to find they become irrelevant once new phone models become available? 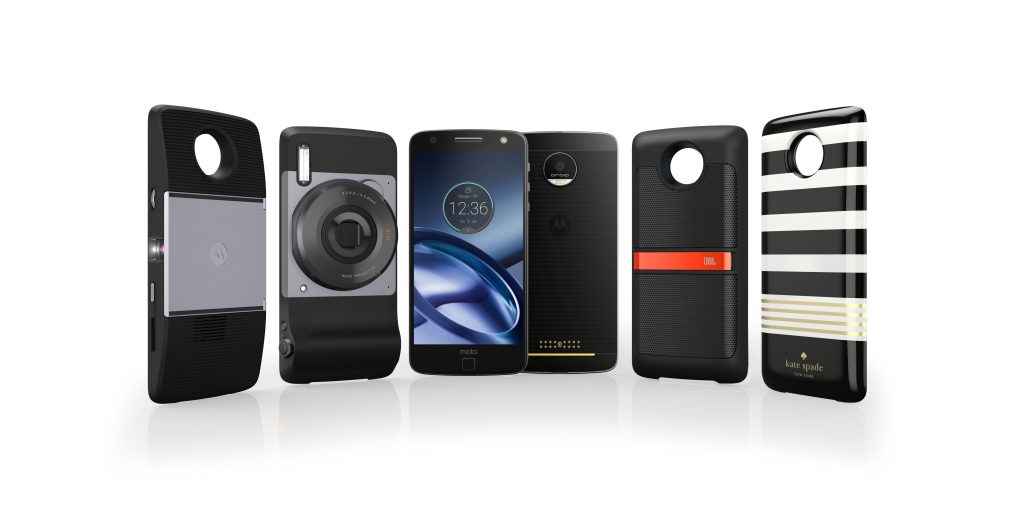 Luckily Motorola and Lenovo have put the minds of such skeptics at ease. According to a recent interview, Lenovo’s General Manager for Middle East Smartphones, Sharay Shams confirmed that 12 new Moto Mods will become available this year, which “will remain compatible with the phones to be introduced by the company over the next three years.” 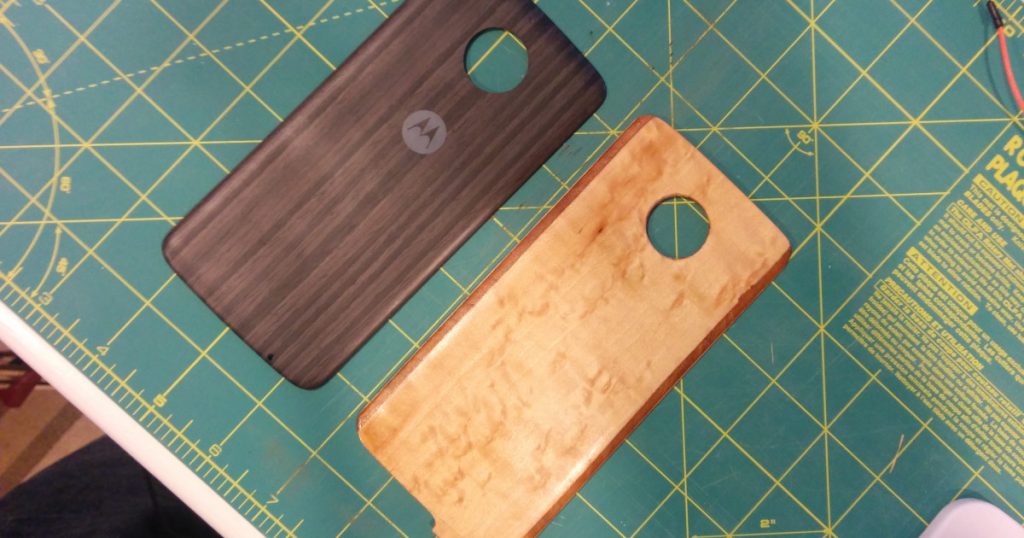 So if you buy today a certain Moto Mod, you can be sure you’ll be able to use it with your next Moto Z smartphone when you decide to upgrade 2 years later.

As for the new Moto Mods, the Lenovo Manager did not provide any additional information regarding them. Still, it’s quite possible they will be delivered by some of the winners of Motorola’s “Transform the Smartphone Challenge” which are currently gathering funds on Indiegogo to make their projects become a reality.