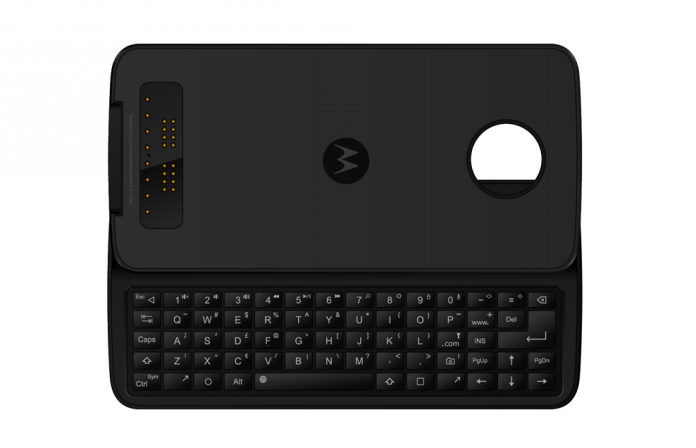 BlackBerry made the QWERTY keyboard famous, but other phones have offered such keyboards in the past. Remember the Motorola DROID 4 slider?

The phone was released back in 2012, but after that the QWERTY slider disappeared from the Motorola portfolio. Well it seems the QWERTY keyboard will make a comeback soon enough.

You’re probably aware that Motorola has partnered up with Indiegogo to attract more developers to create new Moto Mods for the Moto Z family. Motorola promised to release 12 new Moto Mods this year, all which will be compatible with the next 3 years of phones.

Motorola has already announced the winners of its “Transform the smartphone challenge” and some have already launched crowdfunding campaigns on Indiegogo for their projects. Well another Moto Mods campaign has appeared recently on Indiegogo.

The new Moto Mod should add a slider QWERTY keyboard to the Moto Z. Besides the keyboard functionality, the accessory should add an extra battery which should offer additional 2,100 mAh. And if enough funding is raised the developer will add Qi wireless charging to the Moto Mod. 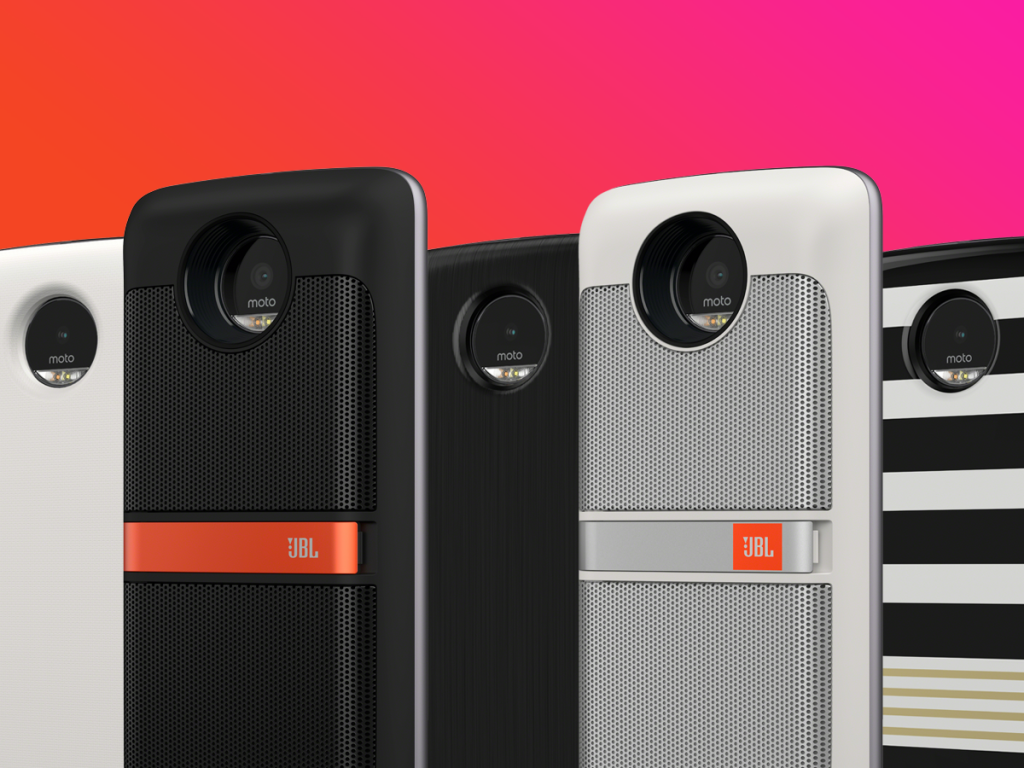 At the moment, the crowdfunding campaign is sort of minimalist. You’ll need to provide your email address in order to register to get more information about the upcoming Moto Mod project. The product generated quite a bit of hype on Reddit, so we expect this Indiegogo campaign to be successfully funded.

There are other Moto Mods Indiegogo campaigns which you can fund right now. You can read more about it in our in-depth article here.