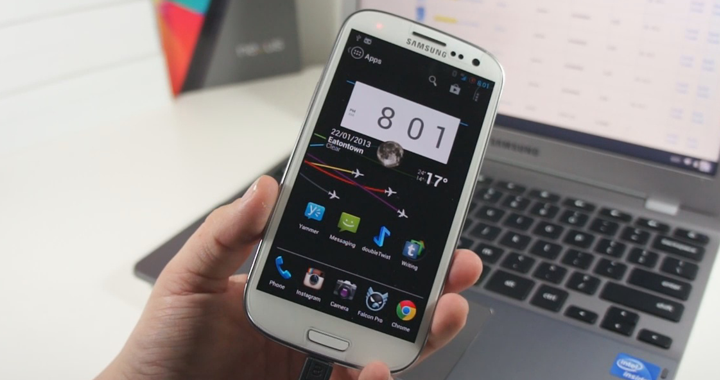 If you’re rocking a phone more than a few years old, it could be at risk of losing mobile service next year. Major carriers including AT&T, T-Mobile, and Verizon are all set to shut down their old 3G networks in 2022, which will cut off service for 3G only devices and affect some 4G devices as well.

Most customers are probably in the clear, but if you’re still using a phone from around 2016 or earlier, then you should definitely check if your phone will still be supported. It’s not only Android phones either, phones from Apple will also be affected.

Each network has its own cutoff date and method for determining if your device will still continue working. AT&T will be one of the first to shut down 3G service starting on February 22, 2022. To help customers find out if their devices will continue functioning or not, AT&T has created a list of smartphones, tablets, smartwatches, and home wireless phones that will continue working.

The list includes many of the most popular devices from Samsung, Google, and OnePlus. It appears if you have a flagship Samsung phone that it’s most likely safe unless it is older than Galaxy S4 Mini. All of Google’s Pixel phones appear to be safe except for the first generation Pixel from 2016, and OnePlus smartphones going as far back as the OnePlus 6T are all in the clear.

Of course, there are way more brands than just those three and a long list of devices. Most people should be fine, but if you’re worried then give it a quick look over for your brand and model.

T-Mobile is next with a reported cut-off date of April 2022 on its network, while the recently acquired Sprint CDMA 3G network will go dark on January 1, 2022. Unfortunately, there is no list from T-Mobile to check if your device will continue to work or not. Instead, you can try entering your device’s IMEI number on its website to check if it is compatible with LTE and VoLTE. If so, then you should be safe. However, just like with AT&T, as long as your device is from the past few years it should be fine.

Verizon will be the last to shut down its 3G towers with a shutdown date of December 31, 2022. After that date, any phones with only 3G antennas or 4G phones without VoLTE will lose service. To check if you have one of those devices, Verizon has a condensed list on its site. The list includes all 3G basic phones, smartphones, and tablets.

As for 4G capable phones without VoLTE, Verizon gives a short list of some popular ones, such as the Galaxy S4 or prior and Apple smartphones prior to the iPhone 5, 5C, and 5S. The list also includes other devices such as the 3G Home Phone Connect, various Hum+ models, GizmoPal, the iPad 2, and more.

Even though the big cut-off date isn’t until next year, now is the time to check and start preparing by upgrading to a new phone, tablet, or other device if you want to keep your service.