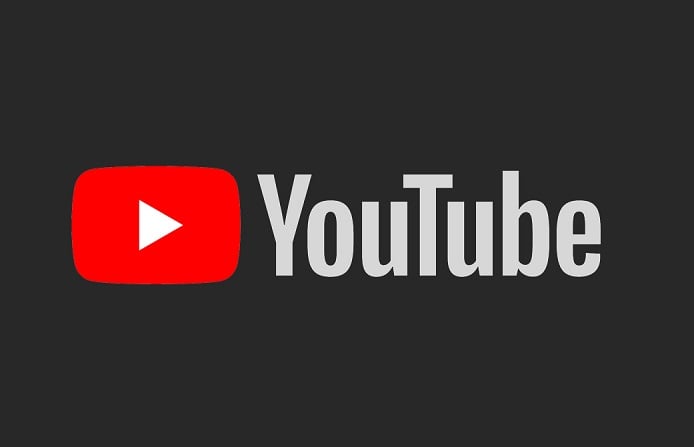 Google announced more than six months ago that a dark theme for YouTube will become available for iOS and Android users.

But while iOS users got to take advantage of the new option relatively fast, those on Android were left waiting. Well not anymore, as the feature is finally rolling out for select users.

Since this is a server-side update, you aren’t required to download anything.

How will you know when the option has become available to you?

The dark theme is automatically applied to your YouTube app and comes with a pop-up toggle that gives you the option to deactivate it. There’s an option to turn it off, as well as one that dismisses it.

To turn off the option simply tap on the avatar in the right top corner of the app. Select Settings and then General. From there, tap on the Dark Theme option. 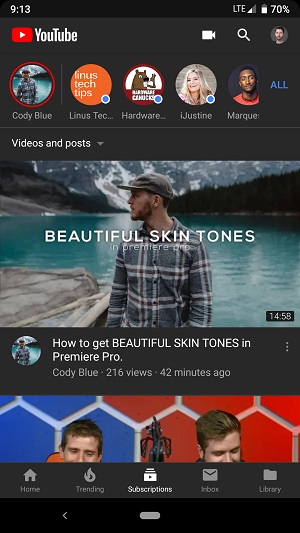 With the dark theme applied, the app’s background, settings, search pages, as well as the minimized video player will be getting the dark gray treatment. 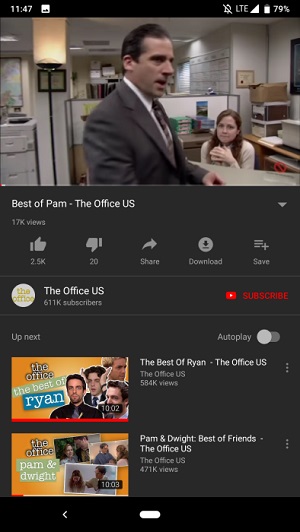 If you’re currently not seeing the option on your Android device, you might want to give it a few days, as the update seems to be rolling out in waves. Also, it doesn’t seem it’s a test. Most likely the feature is ready for prime time.

Google regularly updates its video streaming service. YouTube for Android was recently improved with the addition of another useful feature called Incognito mode.

This allows users of Google’s video platform to browse videos in private. On top of that, Google won’t use your search history to serve up video recommendations. With Incognito mode all your activity will be cleared and forgotten. Instead, you will see only videos that are trending for the day.

If you want to learn how to activate Incognito mode in YouTube for Android and browse videos undisturbed read our How To here. 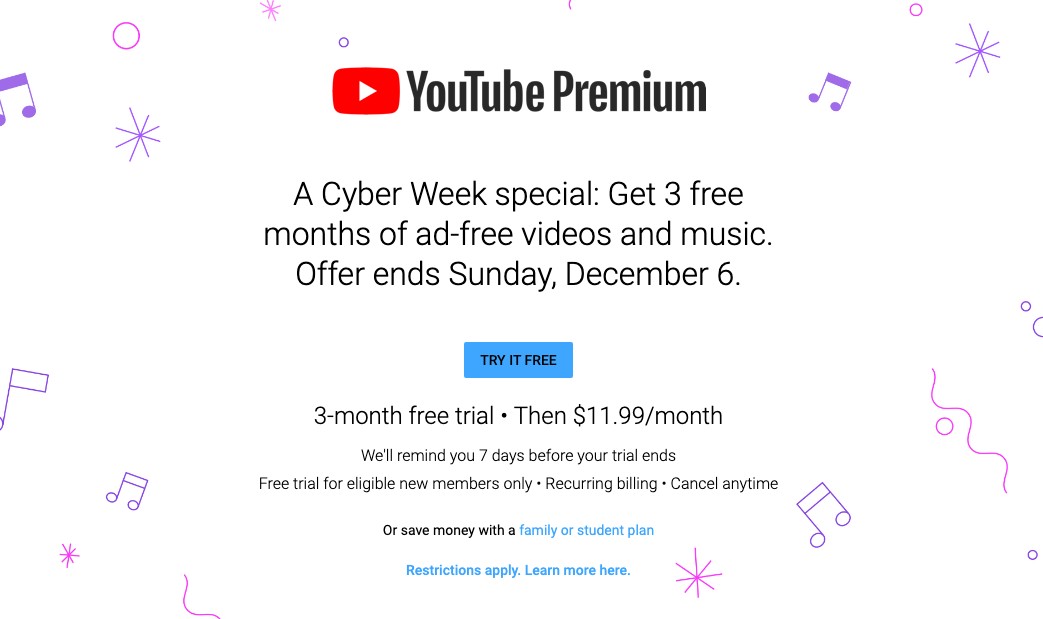 Google is offering three free months of YouTube Premium to new subscribers for the holidays. Just make sure you sign up before December 6, 2020, when this deal expires.
Advertisements
Advertisements

Google is offering three free months of YouTube Premium to new subscribers for the holidays. Just make sure you sign up before December 6, 2020, when this deal expires.