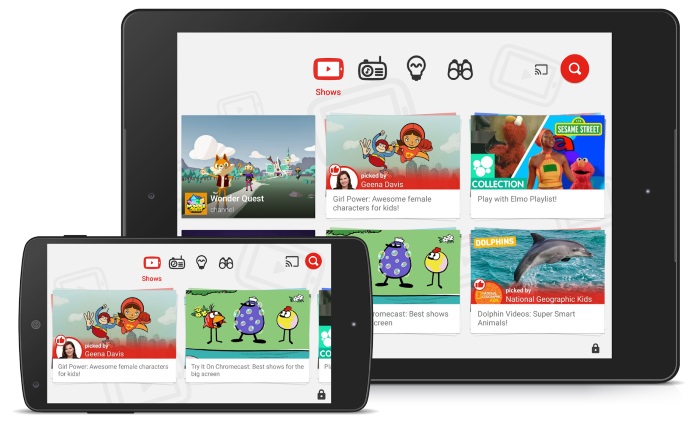 Everybody loves YouTube, especially little kids, thanks to the YouTube Kids app launched back in February. YouTube have recently announced it will introduce new features for both their kid viewers and their parents, making it easier for the whole family to enjoy their favorite videos.

YouTube Kids now supports casting, so that videos on the app can now also be watched on the big screen including Chromecast, Apple TV, gaming consoles and smart TVs. The update also introduces guest-curated playlists, featuring guests like National Geographic Kids, Kid President and Geena Davis, with more planned from the likes of Vsauce and Amy Poehler’s Smart Girls. 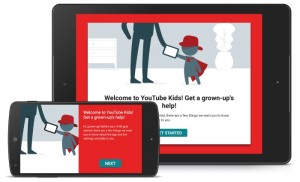 There are also more features for parents. Whenever a parent user opens YouTube Kids, the app will explain how the system works in choosing and recommending content and how to flag inappropriate videos. Parents can also customize their own pass codes in parental controls, rather than using a generated spelled-out code.

These new features for YouTube Kids add great piece of mind for the parents of young children, who are free to watch all the Stampy Cat they want without being exposed to any inappropriate content.