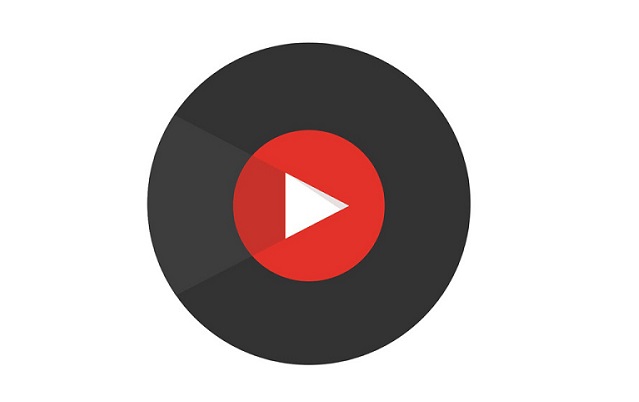 We heard last year that Google was working on a new streaming service, dubbed YouTube Remix. The new product will compete head-to-head with the likes of Spotify and Apple Music and should drop later this year.

Now a new report coming out of The Droid Life which cites a reliable source reveals that YouTube Remix will bring the end of Google Play Music. Apparently, Google is planning to migrate all users of the former service to YouTube Remix by the end of 2018.

The new paid music subscription will offer both on-demand streaming of millions of songs and video clips from YouTube, but additional details are not available at the moment.

An older report pegged the launch of YouTube Remix for a March 2018 release, but that obviously did not happen. Although if the current source is correct, the service will be outed by the end of this year.

Even if Google Play Music does not match the popularity of Apple Music and Spotify, it’s still a pretty popular app with Google fans. So naturally, YouTube Remix will have to be a great product to be able to replace it. 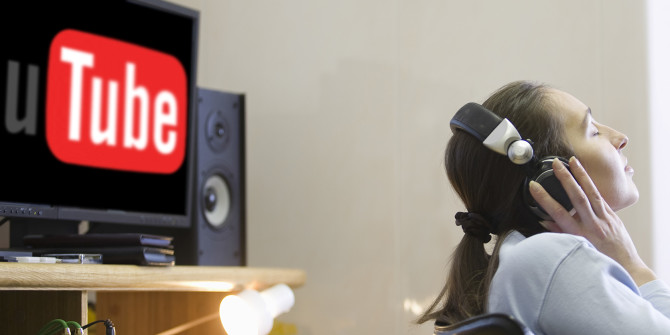 Back in February of last year, Google combined its YouTube and Play Music teams with the goal to deliver the best possible product. Which will apparently be YouTube Remix.

Although 9to5Google seems to suggest the new music service will be launched as YouTube Music, not Remix which is merely the internal codename for it.

Currently, YouTube Music is a music streaming app for Android and iOS which allows users to play music straight from YouTube. Google also has YouTube Red, which offers some exclusive YouTube content. Hopefully, the new service, whatever it ends up being called, will simplify Google’s music services landscape significantly.