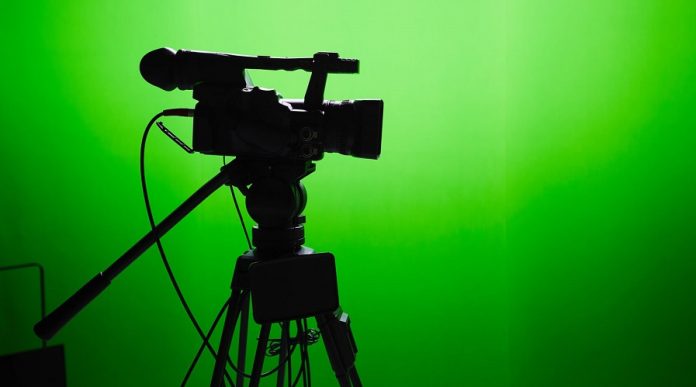 A few months ago, it was revealed YouTube was testing a feature similar to Stories in Instagram with select content creators. Well, it looks like Google is now working to add an advanced video-editing tool which will allow Reel users to quickly change the background of your clips.

Don’t you just hate it when you want to shoot a quick video, but you can’t find a decent background to use? Google knows your pain, so it will soon offer a solution.

In a blog post, the tech giant talks about employing a new tool called real-time video segmentation which will enable users to change the background of their videos, as easily as applying a filter.

Technical details aside, the results seem to be pretty promising. If you’re familiar with the green screen technique  that lets creators insert whatever they want in the background, this feature should work the same, in real-time.

Google says it’s using AI and machine learning to easily separate the subject from the background, but the system is not perfect just yet. You can easily spot some blurring around the edges where the system has failed to work as intended in the examples. Still, the feature seems pretty neat, and Google is obviously not done perfecting it.

While the company is currently testing the new tool in a limited beta group, the feature will eventually show up in other services and apps including augmented reality (AR) options. The new feature is currently rolling out to members of the beta program.

Will a similar feature be available on Instagram at some point? Quite possibly. Speaking of which, the Facebook-owned app is apparently looking to expand into voice and video calling according to recent information.

One of Instagram’s biggest competitors has video calling, so it makes sense that Facebook is looking to offer a similar service too.

Excited about Google’s new editing tool? Hopefully it won’t take long before it makes into other apps and services.