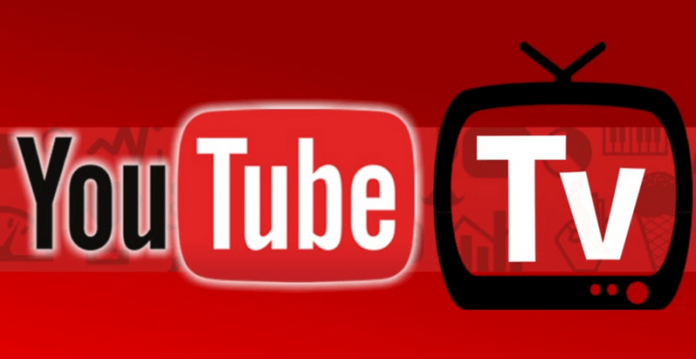 Back in April, Google officially launched its entry into the streaming of live TV, with YouTube TV. The service lets users access live and recorded content from major networks typically found on cable, so it’s great option for cord cutters. However, YouTube TV suffered from one major flaw – it offered no elegant way to stream content on TV.

Not anymore, as Google recently announced a new YouTube TV app for the big screen. If you own an Android TV, then you will be glad to know the app just went live in the Google Play Store. What’s more, the corresponding app for Xbox is also available from the Xbox Store, all you have to do is search for it. Note that the YouTube TV app is an independent listing from the standard YouTube app and is no incorporated into the latter. 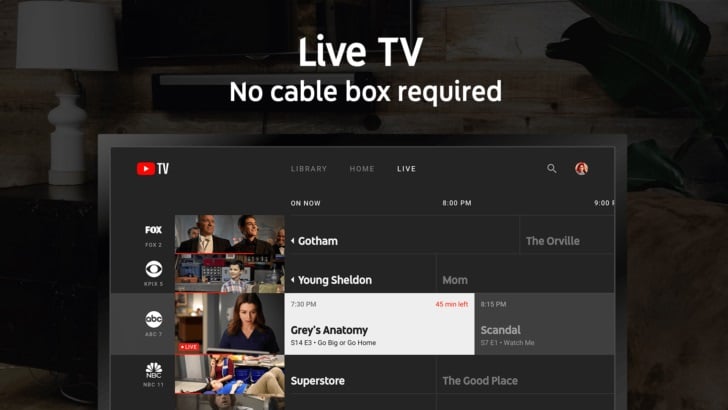 Google has noted that the YouTube TV app will hit TVs from Samsung and Sony, as well as the Apple TV in the upcoming weeks. So if you own one such device, you’ll have a bit of waiting to do. No word on the app’s availability on the Roku or Fire TV.

But if you’re the owner of an Android TV or Xbox, you can go ahead and try the new YouTube TV app right now. The YouTube TV service is available for subscribers for $35/month but only in a few select markets.