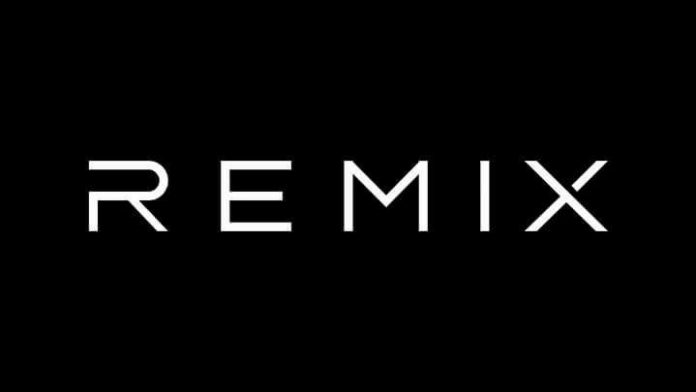 A few months ago, YouTube’s global head of music, Lyor Cohen confirmed the add-free YouTube Red service and Google Play Music will be merged into a new subscription service.

Now a new report coming out of Bloomberg sheds more light on the matter. Apparently, the new service – internally referred to as Remix – is set to launch next March in an attempt to take on the likes of Apple Music and Spotify. The new product will offer both music and video streaming. 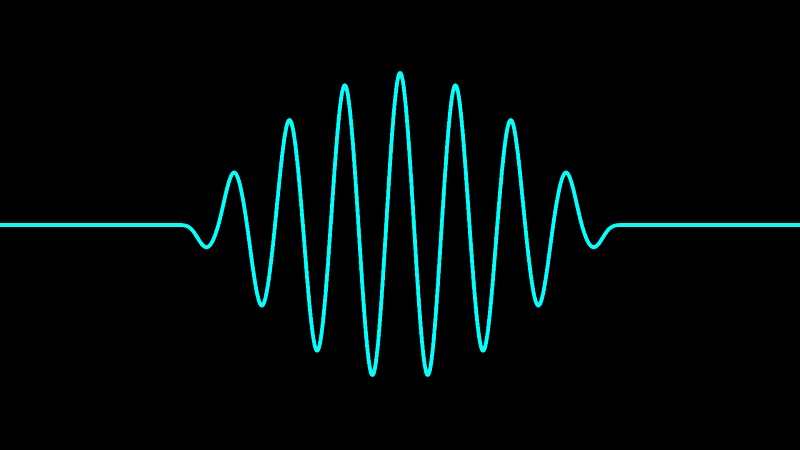 But whether Remix goes live or not depends on a few factors, the most important one being getting the big music publishers on board. While Warner Music Group has already signed on, YouTube is still in talks with Sony Music Entertainment, Universal Music Group, as well as Merlin – a consortium of independent labels. Bloomberg also notes YouTube has negotiations set up with Vevo – a popular video hosting service which is under the patronage of Universal and Sony.

YouTube has been harshly criticized over the years for its casual approach to copyright infringements issues, as well as for providing unsatisfactory compensations, which might explain why the remaining two music giants are reluctant to sign a deal with the Google-owned company. 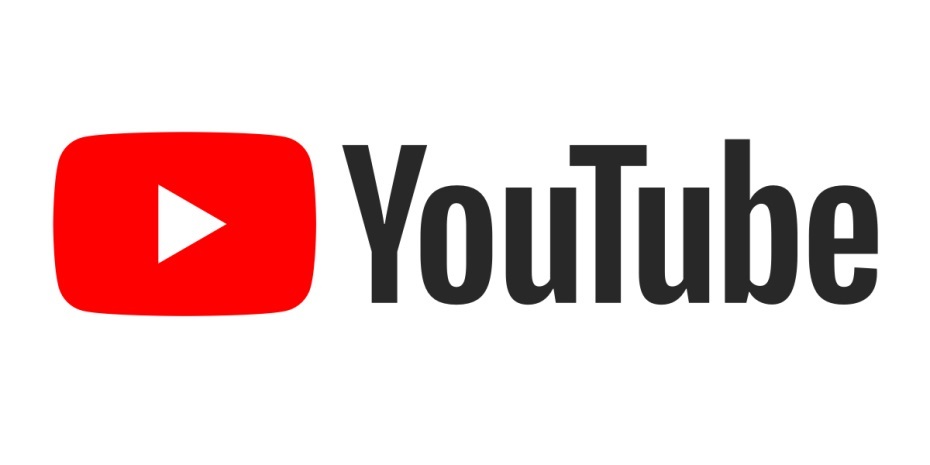 At this point, it’s not entirely clear how YouTube plans to differentiate Remix from the slew of rival services out there. Spotify and Apple Music boast 50 million and 30 million paid subscribers respectively, so it will be quite hard to compete with that. Especially since, over the years, Google has failed to impress with its music-centric Play Music offering while YouTube’s Red service was reported to have only a 1.5 million subscriber base last year.