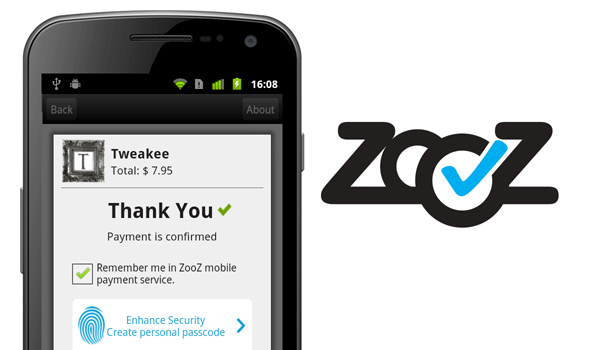 Perhaps one of the toughest thing for an Android developer to figure out is how to monetize their application.  With so many options to choose from, things can become pretty daunting pretty fast.  One particular model that has emerged over the last year or so is the ability to make in-app purchases.

A lot of developers have started offering up a free, limited version of their app with the option to unlock the full edition through in-app billing or purchases.  Some have chosen to use the Google Play Store billing method while others are looking to Paypal and alternate players.

After six months of beta, Zooz has entered the fray with a pretty appealing option that requires very little back-end work.  Featuring an SDK that consists of three lines of code, Android and iOS developers can monetize their apps with credit card and Paypal acceptance. 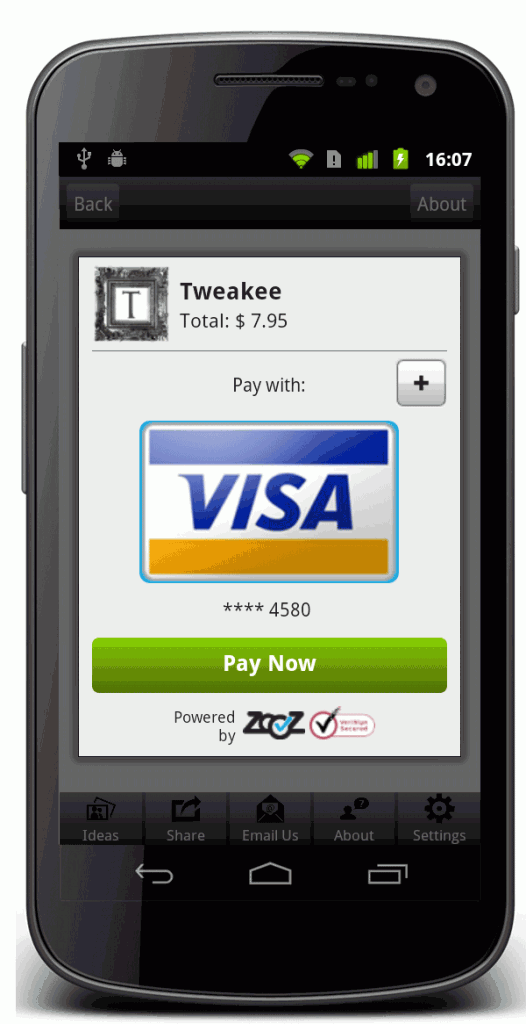 Claiming to have  the“best rates in the industry”, ZooZ says developers can look to  2.8% plus $0.19 per transaction.  What’s more, the service works in 150 countries around the world, ensuring large-scale compatibility. Developers who integrate the SDK can expect to payout via a bank draft, PayPal, or through a dedicated MasterCard.

If you are an Android developer looking to offer a freemium model game or app, we invite you to check out ZooZ and their publicly available SDK. 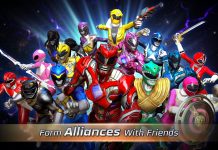 Power Rangers: Legacy Wars – Galactic witch Rita Repulsa is back and has to be stopped (Review)