Even if ZTE didn’t have much to show at CES 2018, the company still has big plans for the US market. In a recent Bloomberg interview, ZTE’s chief executive officer, Lixin Cheng revealed plans for a 5G-capable smartphone which should make it on the US market by the end of 2018 or early 2019.

Obviously, the timeframe will be affected by how fast 5G network coverage will become available in the upcoming months. Two of America’s largest carriers, Verizon and AT&T have already made public their plans to start rolling out 5G networks by the end of 2018.

Sprint, wants to start commercializing 5G services by late 2019, and T-Mobile expects to be able to deploy its own 5G network by 2020. So judging by these estimates, the ZTE smartphone will probably launch under Verizon, AT&T or Sprint.

ZTE’s recent Axon M dual display smartphone was released in partnership with AT&T, so the Chinese company is no stranger to inking deals with US carriers, something competitor Huawei has failed to do.

Even if ZTE currently has an upper hand over Huawei at the moment when it comes to presence on the US market, things could get quite challenging for Axon 7-maker in the near future. US Representative Michael Conaway has proposed a new bill that would restrict the US government from working with service providers that use equipment supplied by Huawei or ZTE for security reasons. 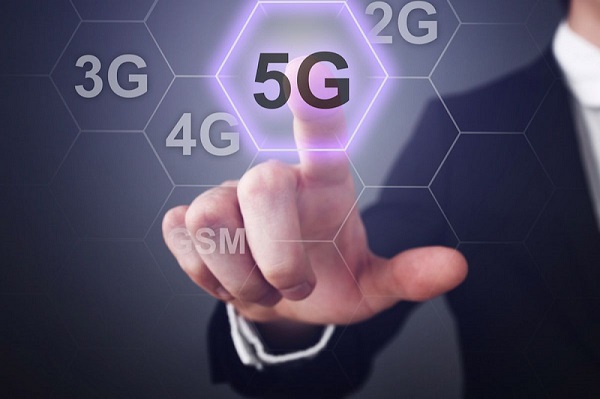 But even if the bill passes, ZTE will still be able to sell its smartphones in the US. However, companies doing business with the US government will be forced to shun ZTE and Huawei.

On top of the 5G-capable smartphone, ZTE says it also has plans to release a 5G tablet and/or a wireless-internet hub for homes.

ZTE is obviously hoping to beat giants like Samsung or Apple in releasing the first 5G smartphones, but it remains to be seen whether this will be the case or not. ZTE has been an active participant in the 5G standards deliberation process, but the lack of homegrown modems and implicit reliance on Qualcomm and Intel for said components, might put the company at a disadvantage.