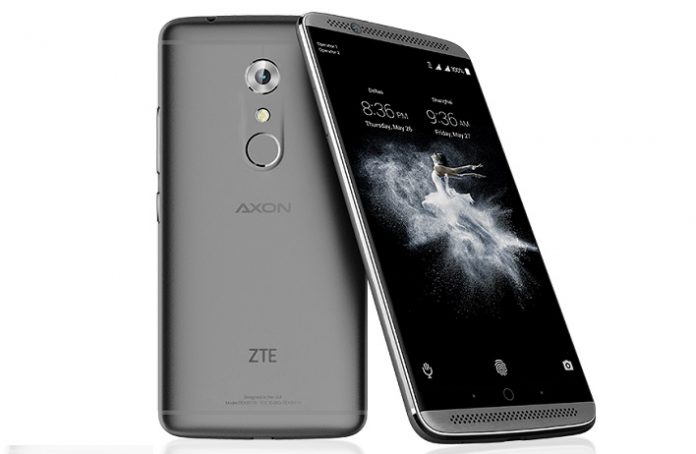 Back in December, ZTE announced it was working on the Android 8.0 Oreo update for its highly acclaimed Axon 7 smartphone.

Fast forward a few months later and the Chinese company today announced it has opened the Android 8.0 Oreo beta program for Axon 7 users in the US.

You can join the beta program now

So if you want to try out the Oreo experience on your smartphone before everyone else, ZTE invites you to register for the program through its Z-Community.

Launched two years ago, the ZTE Axon 7 originally launched with Android 6.0 Marshmallow out of the box. Since then it has been updated to Nougat and soon it will make the transition to Android 8.0 Oreo.

ZTE has been listening to users’ feedback, so it will implement a near-stock Android Oreo version on the Axon 7.  Users who sign up for the program through Z-Community can expect to take advantage of the following Android O features and more:

Participants in the Android 8.0 Oreo beta program are required to offer feedback on their experience using the new software version on the Axon 7. And if everything goes well, the public release should be with us shortly.

In related news, ZTE is gearing up to unveil the Axon 9, the direct successor of the Axon 7. It’s taken ZTE two years to do so, but the company confirmed we can expect to see the flagship make a debut later this year. When exactly that will happen, we don’t know at the moment.

According to recent rumors, the ZTE Axon 9 is expected to arrive with a bezel-less display and a Snapdragon 845 processor with 6GB of RAM in tow.