ZTE is continuing its major push into the unlocked smartphone arena with two new devices – the Blade V7 and V7 Lite. The demands of smartphones users is at an all time high and ZTE has matched them with two incredibly built smartphones with even better prices.

“We’re proud to show off the Blade V7 and Blade V7 Lite to the world, and we’re starting here in Barcelona,” said Jacky Zhang, CEO of EMEA and APAC, ZTE Mobile Devices. “We know how important smartphones are to our daily lives, especially for capturing those significant moments. Hence, we’ve designed the Blade V7 and Blade V7 Lite with that in mind. These devices are just the latest milestones in how ZTE will bring imagination and beyond to ignite our users’ mobile lives.” 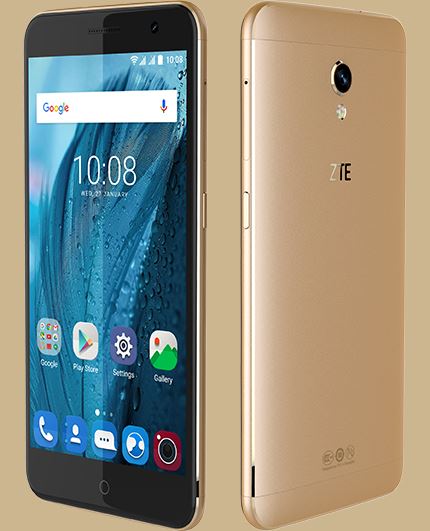 The Blade V7 is the more premium of the two devices sporting an all metal build. It has an incredible 78% screen to body ration, with 2.5D curved glass which is more commonly found in ultra premium devices.

The Blade V7 Lite is the smaller version of the two with a 5″ display but will be sold in countries starting with Russia, to be followed up by Mexico, Spain, Germany and Thailand.

The Blade series is designed for the younger crowd and ZTE sold more than 30 million of them in 2015.

Pricing and availability has yet to be announced.