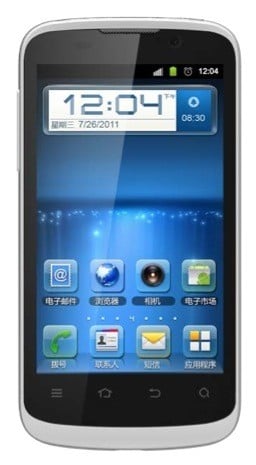 While this isn’t groundbreaking news, it seemed like it was worth  reporting. Verkkokauppa.com, a Finnish retailer, has revealed the ZTE Blade III, complete with pictures and specs. The device itself looks round and sophisticated, which should appeal to some ZTE fans (the few, the proud).

The Blade III will be packing: 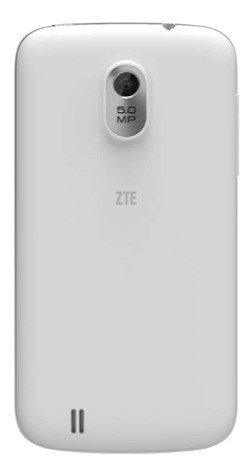 So obviously the Blade III isn’t going to blow anyone out of the gate. It might have in 2009, but in the age of quad-core, 4.7-inch devices, it’s definitely not catered to the power user. But it might be a good device for someone new to Android, and will launch at just €199. The Blade III most likely won’t even hit the U.S., so we’ll have to wait until someone across the pond  buys one to see if it’s a usable device. No word on a release date, but something tells us that nobody is going to rush to their local Best Buy to pick this one up anyway. Regardless, keep it locked here on AndroidGuys for all the latest news on the Blade III.

So, who else is disappointed by the specs of the ZTE Blade III? Is anyone actually planning on buying one? Drop a comment below!