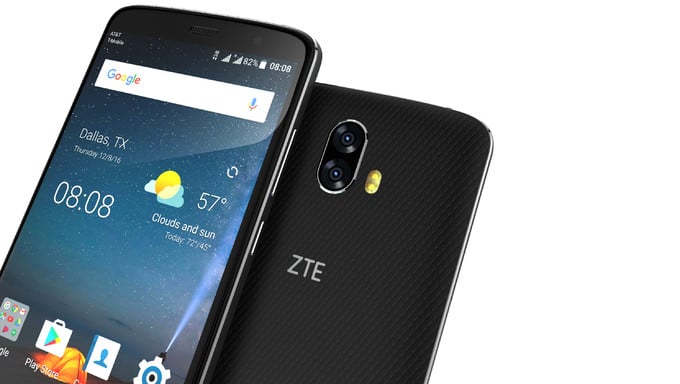 ZTE announced the unique Hawkeye smartphone at CES 2017, but that’s not the only new smartphone the Chinese company revealed during the event. The device maker also launched the ZTE Blade V8 Pro, which leaked a few days prior to the event showing us a dual camera setup.

The smartphone is one of those premium medium-ranger devices we have seen more and more on the market. The Honor 6X quickly comes to mind, especially since the handset has been launched during the same event. 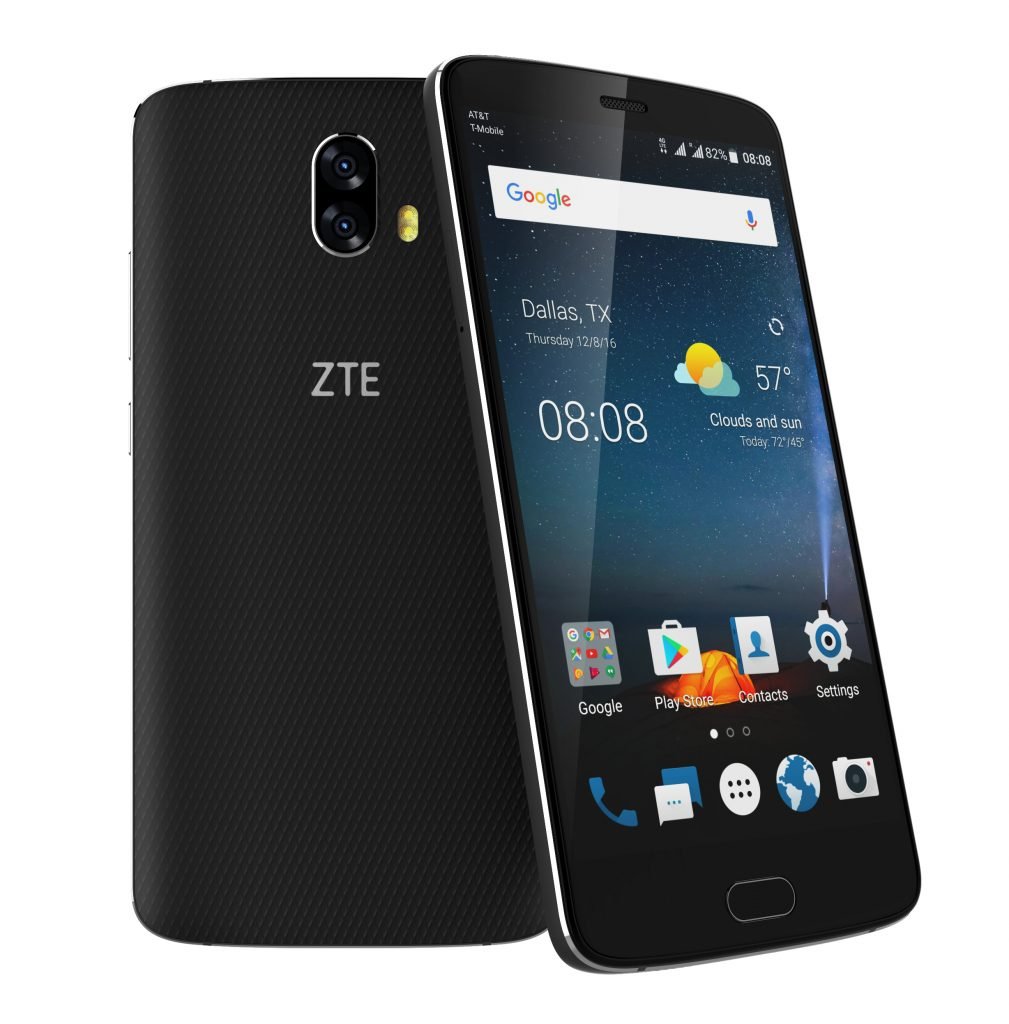 Anyway, the ZTE Blade V8 Pro has a 5.5-inch display with full HD (1080 x 1920 resolution) and Corning Gorilla Glass 3 coating. It is powered by a Snapdragon 625 processor in combination with 3GB of RAM and 32GB of internal storage (microSD card slot available for expansion up to 128GB). Note that the phone features a hybrid dual-SIM support, which means you can add either 2 SIM cards or one SIM card and a memory card (just like with the Honor 6X). 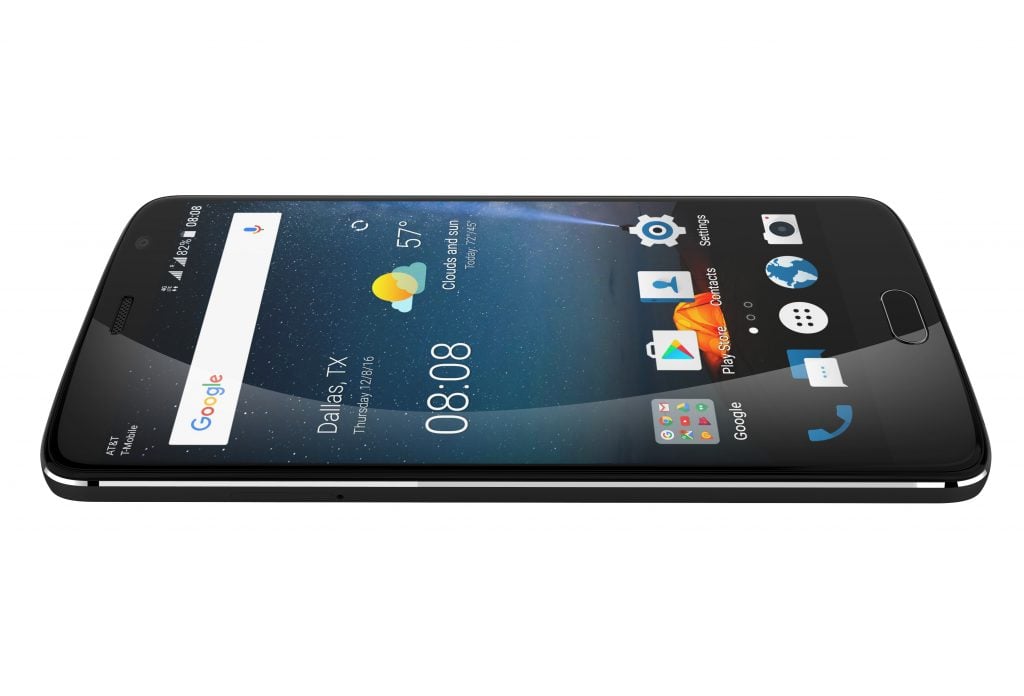 Moving on, like any self-respecting middle-ranger, the ZTE Blade V8 Pro comes equipped with a fingerprint scanner embedded in the home button, an USB Type-C port and a 3.5mm audio jack. The phone is kept alive by a 3,140 mAh battery with Quick Charge 2.0 support. Last but not least, the ZTE Blade V8 Pro runs Android 6.0 Marshmallow out of the box and maybe just maybe it will get a taste of Android 7.0 Nougat in the future.

For those interested in a mid-ranger such as this one, then you should know the ZTE Blade V8 Pro is already available for pre-order in the US for $299.98 outright. You can get it via ZTE’s online store or through Amazon, B&H and Newegg.

FYI: Until January 17, if you order the phone from ZTE’s website you can also get a complementary phone case.