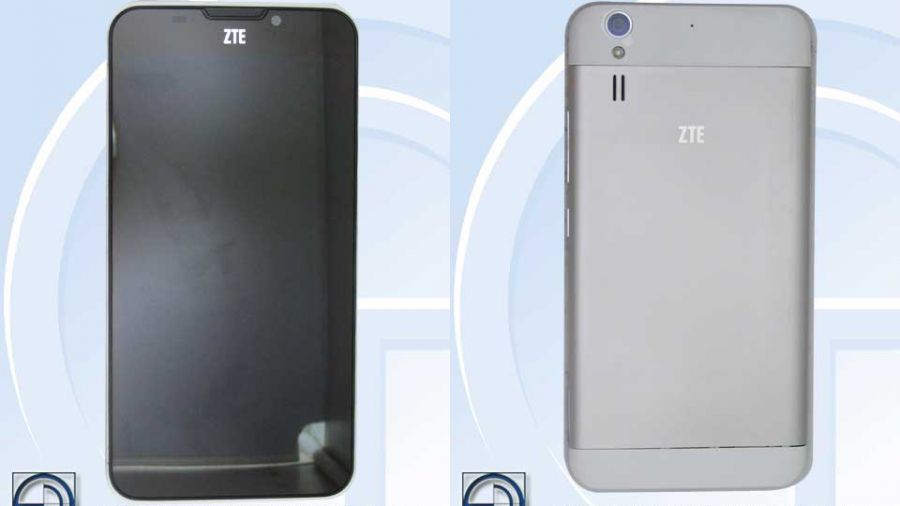 China-based manufacturer ZTE  just announced it will have a full range of new products on display at the Consumer Electronics Show in Las Vegas, Nev., next week, including a new flagship smartphone.

The devices include the Grand S II smartphone, a mobile hotspot with a built-in projector, its first smart watch, the BlueWatch, and a “phablet” with dual screen functionality.

The latest in the Grand Series line, the Grand S II, which is in the above photo, is said to feature intelligent voice control technology that enables voice recognition unlocking and voice-to-phone photography and triple-MIC noise reduction for “more natural and clearer” voice calls.

According to leaks from a Chinese telecom certification, the device is expected to also feature a 5.5-inch 1920 x 1080 display, a Qualcomm Snapdragon 600 processor and 2 GBs of RAM.

Some of the other devices we’ll see from ZTE at CES 2014 are the nubia 5S and nubia 5S mini, which both feature Qualcomm Snapdragon quad-core processors and updated camera hardware and software.

As for the Iconic Phablet, it will feature a  5.7 inch HD display with Gorilla Glass, a “dual-core processor,” Dolby Digital Sound and wireless charging. The phablet features a smart viewer that allows two applications to be displayed on the screen simultaneously.

ZTE hasn’t provided much info about the BlueWatch yet, except that it connects to a smartphone via Bluetooth, enables on-wrist control of calls, content, photography and social media, has a built-in pedometer and records and analyzes data, giving users access to “quantified self” information such as your body fat percentage.

We’ll be sure to have more information about these products in the coming days.

UPDATE: The story has been updated since it was incorrectly reported that the Iconic Phablet had a quad-core processor. It actually has a dual-core processor.