ZTE on Thursday announced its latest flagship smartphone, an absolute beast, in the form of the Axon 7. Hitting China today, the handset is expected to reach the United States soon.

The Axon 7 is powered by Android 6.0 Marshmallow and features the MiFavor 4.0 user interface. In terms of specs, you’ll find all of the top stuff here. Powered by a 2.2GHz Snapdragon 820 processor, the phone comes in 4GB and 6GB configurations and boasts 64GB and 128GB storage options. 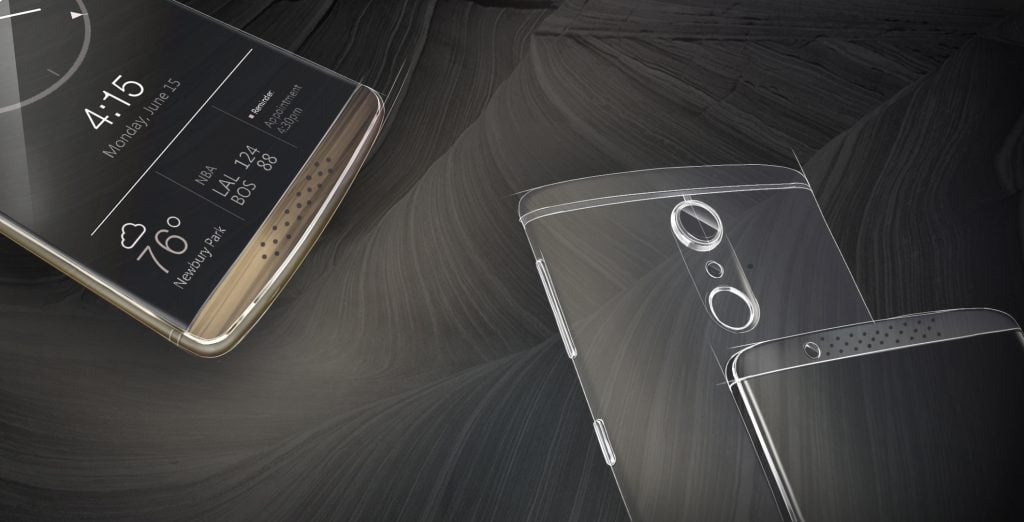 The display measures 5.5-inches and offers up a 2560×1440 pixel resolution with 2.5D curved glass. As for the cameras, the Axon boasts a 20-megapixel rear sensor with optical image stabilization and an aperture of F1.8. Around front, selfies are snapped at 8-megapixels.

Other noteworthy specifications include a 3250mAh battery, NFC, AKM HiFi audio chipsets with Dolby Atmos software, Type-C charging with Quick Charge 3.0, and a fingerprint sensor on the back.

The Axon 7 is a Dual-SIM, unlocked phone which is banded to support AT&T, T-Mobile, and other GSM networks at launch. According to ZTE, Sprint and Verizon flavors could arrive later in the year. 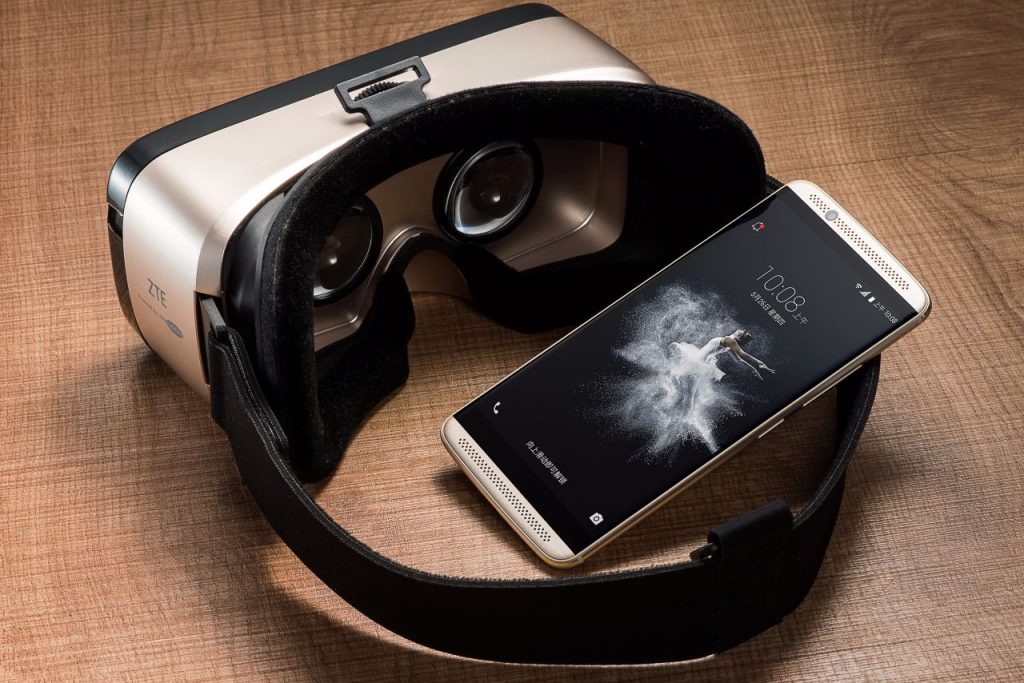 The Axon 7 is among the first phones to officially support Google’s Daydream VR platform. To that end, ZTE today also announced its ZTE VR headset.

The ZTE Axon 7 is priced under $500 but the US sticker will be made more official as it gets closer to launch. The same should happen for the VR unit, too.

Aside from ZTEUSA.com, other retailers expected to sell the phone include Best Buy, Amazon, B&H, eBay, and Newegg. The handset comes with Axon Passport 2.0, a 2-year warranty plan that allows for “drops, dings, and busted screens.”

ZTE Blade A3 Prime comes to Visible and Yahoo Mobile