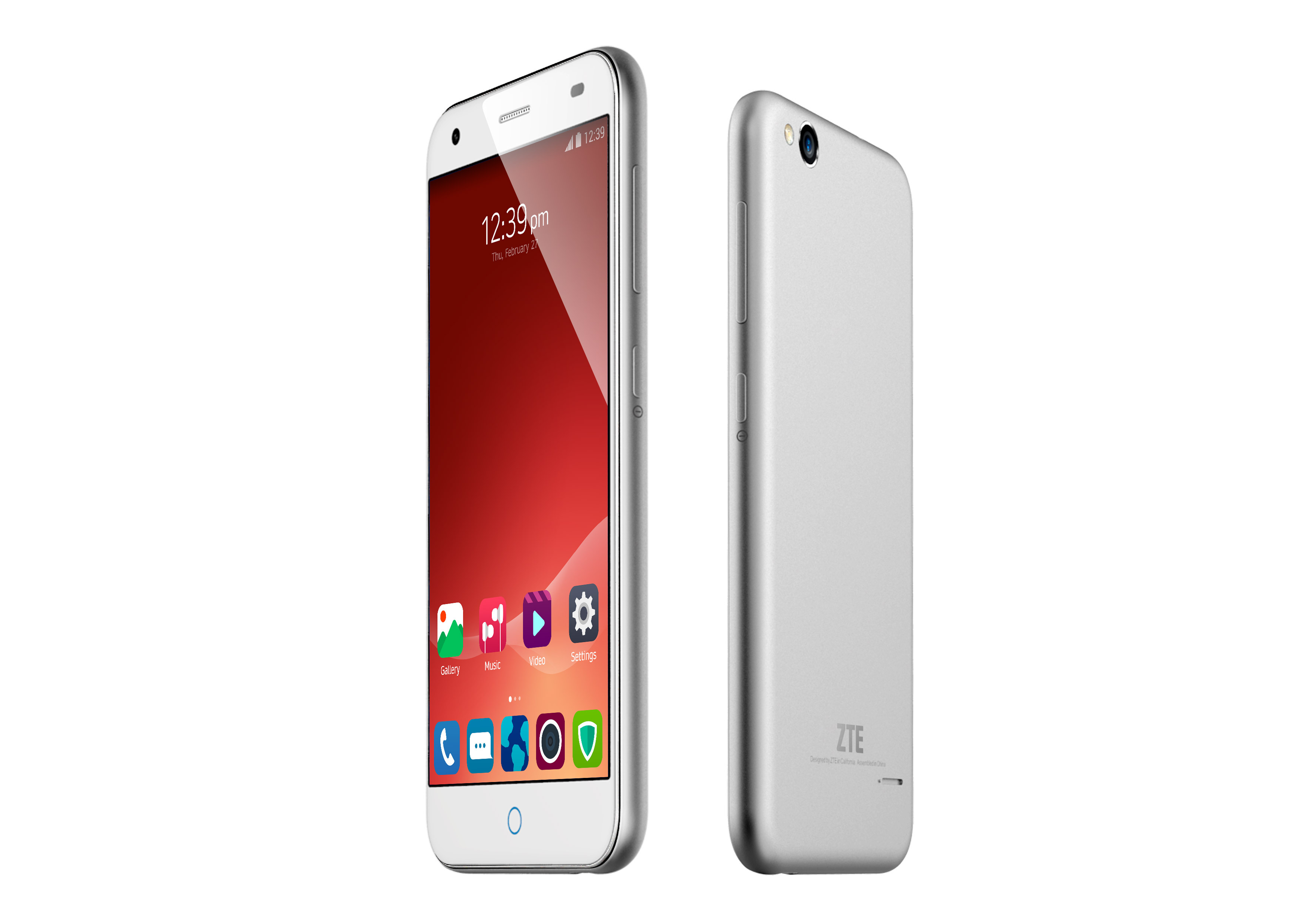 Powered by a Qualcomm Snapdragon 615 processor, specs include a 13-megapixel rear camera, 5-megapixel front-facing shooter, and 2GB RAM. Nothing to knock your socks off, no, but that sticker has mass appeal. Additional specification include 16GB storage, microSD expansion, 4G LTE connectivity, and a 2400mAh battery.

ZTE doesn’t make reference to the resolution of the display so we’re assuming it is on the lower side of things. But, on a positive note, this potentially means longer life out of the battery. Listed as “HD” we’ll assume it’s along the lines of 1280×720.

In terms of software, ZTE has loaded version 3.0 of its MiFlavor OS and features Smart Sense.

…Includes an intuitive and practical sets of gesture and motion controls, such as with a flick of the wrist that allows users to shine the Blade S6’s flashlight, activate its built-in mirror application, take rapid succession of photographs, play music, and much more.

The ZTE Blade S6 will be offered in silver or pink matte finish when it launches. No hard dates were announced though we should expect it in retailers such as AliExpress, Amazon, and eBay.