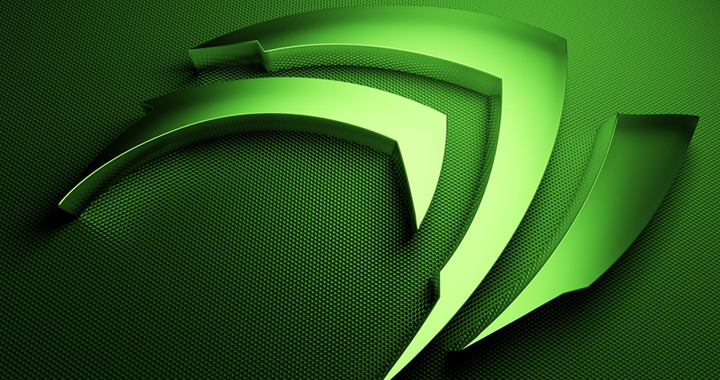 NVIDIA and ZTE last night announced that the Chinese handset maker would be first to offer a smartphone employing the new quad-core processor. Due in the first half of the year, the superphone will feature the Tegra 4 processor and its “72 custom NVIDIA GeForce cores and quad-core ARM Cortex-A15 CPU”. What’s more, the unnamed model will include  Icera i500 LTE support, enabling 4G LTE connectivity. No indication, yet, as to whether the device will make its way across the pond to the United States.

20 February 2013, Shenzhen, China – ZTE Corporation (“ZTE”), a publicly-listed global provider of telecommunications equipment, network solutions and mobile devices has announced that it is partnering with NVIDIA to deliver the first super phones powered by the NVIDIA® Tegra® 4 mobile processor, with the first models to reach the market before mid-year.

ZTE has a long-term strategic partnership with NVIDIA and expects to launch the first Tegra 4 super phones in China in the first half of 2013. The Tegra 4 processor was only announced by NVIDIA in January, at the CES 2013 exhibition in Las Vegas.

“This is a clear demonstration of ZTE’s ability to quickly develop, and bring to market, market-leading devices running the industry’s latest technologies,” said Mr. He Shiyou, ZTE EVP and Head of the Terminal Division.

“We’re proud to continue our pioneering partnership with NVIDIA and are looking forward to offering more Tegra-powered devices, which are defining a new generation of phones offering premium mobile computing experiences,” said Mr. He. “Our Tegra 4 smartphones will provide full HD entertainment and multimedia experiences that consumers will love.”

“ZTE’s newest super phones will show off Tegra 4’s processing power, efficiency and unprecedented capabilities,” said Phil Carmack, Senior Vice President of the Mobile business at NVIDIA. “They’re a great example of what the market expects from one of the world’s largest phone makers.”

ZTE is a publicly-listed global provider of telecommunications equipment and network solutions with the most comprehensive product range covering virtually every sector of the wireline, wireless, service and terminals markets. The company delivers innovative, custom-made products and services to over 500 operators in more than 140 countries, helping them to meet the changing needs of their customers while achieving continued revenue growth. ZTE’s 2010 revenue led the industry with a 21% increase to USD10.609 billion. ZTE commits 10 percent of its revenue to research and development and takes a leading role in a wide range of international bodies developing emerging telecoms standards. A company with sound corporate social responsibility (CSR) initiatives, ZTE is a member of the UN Global Compact. ZTE is China’s only listed telecom manufacturer, publicly traded on both the Hong Kong and Shenzhen Stock Exchanges (H share stock code: 0763.HK / A share stock code: 000063.SZ). For more information, please visit www.zte.com.cn.