Thus far, this Mobile World Congress is proving that Chinese handset makers are not second-tier  mobile phone companies. Huawei introduced a sexy tablet and three new smartphones, one which  is world’s fastest phone according to the manufacturer. Now another famous Chinese brand, ZTE, has officially announced the phone we all were looking forward to.

We expected that ZTE would bring a quad-core to MWC, and here we are a few days later with a ZTE Era. You may remember that it appeared in wild only a few days ago with Tegra 3 and Icera HSPA+ modem.  Good news, all these goodies are still there…and more! 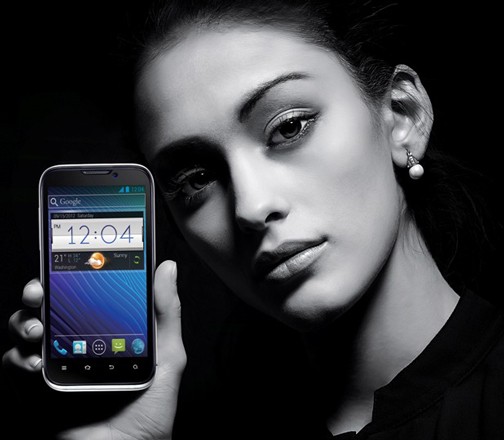 Introduced as ZTE’s first quad-core phone, it comes with a 4.3-inches display with 960 x 540 pixels resolution, 8GB of internal memory with microSD card slot, and there is  HD Voice and Dolby sound processing as well for your entertainment. The device is only 7.8mm thick and ZTE will be bringing it out by second half of this year.

Well, that’s an impressive piece of work by ZTE. Anyone looking forward to this Tegra 3 monster?