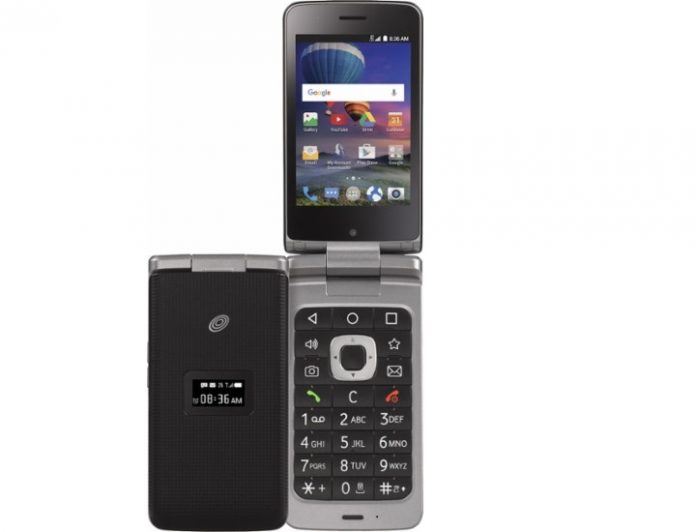 Chinese device maker, ZTE is really taking the US by storm in recent times. Not so long ago the company introduced the 6-inch Axon 7 Max and T-Mobile started offering the budget ZMAX Pro. This week, ZTE has pulled the veil off another product – this time a flip phone called the Cymbal-T, designed to remind you of the good days of old. 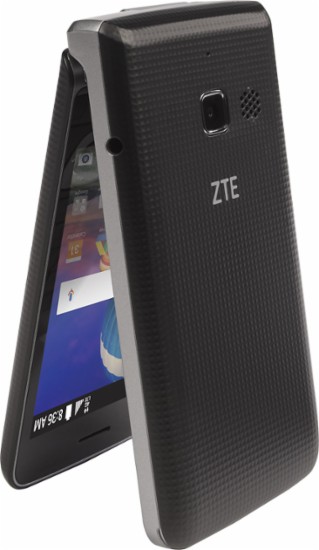 The Cymbal-T clamshell offers basic specs, but it’s the form factor that will attract the attention of users. The handset arrives with a 3.5-inch touchscreen display which is powered by a Snapdragon 210 processor in combination with 1GB of RAM and 8GB of internal storage (expandable via microSD).

The flipper also features a 5MP/2MP camera combo, alongside LTE, Wi-Fi and GPS. Quite interestingly, the phone features a secondary screen on the back which showcases notifications.

The phone comes with pre-installed with Android 5.1 Lollipop, but don’t get your hopes up – the Cymbal-T will probably be never updated to another version of the OS. Android Nougat is pretty much out of the question. 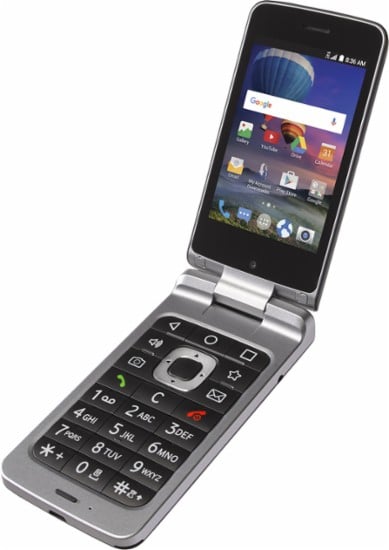 Given the specs, the phone is pretty affordable. Interested parties can pick it up from TracFone (via BestBuy) for $99.99 a pop. You’d be making quite a decent deal given that the price includes 1 year of service with 1200MB of data, 1200 minutes talk-time and 1200 messages throughout the period.

There are other options as well, if for some reason you don’t like TracFone. The Cymbal-T is also available at ZTE, Home Shopping Network and Walmart brick and mortar stores.

Clamshell phones might be considered yesterday’s news by some, but in some countries like Japan these phones are very much appreciated still.

Earlier this year, Samsung was rumored to be working on a high-end clamshell dubbed Veyron. The phone was supposed to arrive with a 4.2-inch primary screen plus a venerable Snapdragon 820 under the hood. Other rumored specs included 4GB of RAM and either a 12MP or 16MP main camera.

However, Samsung is yet to launch this premium flip phone on the market.

While the ZTE Cymbal-T is anything but premium, it’s still a phone clamshell enthusiasts will love to have.