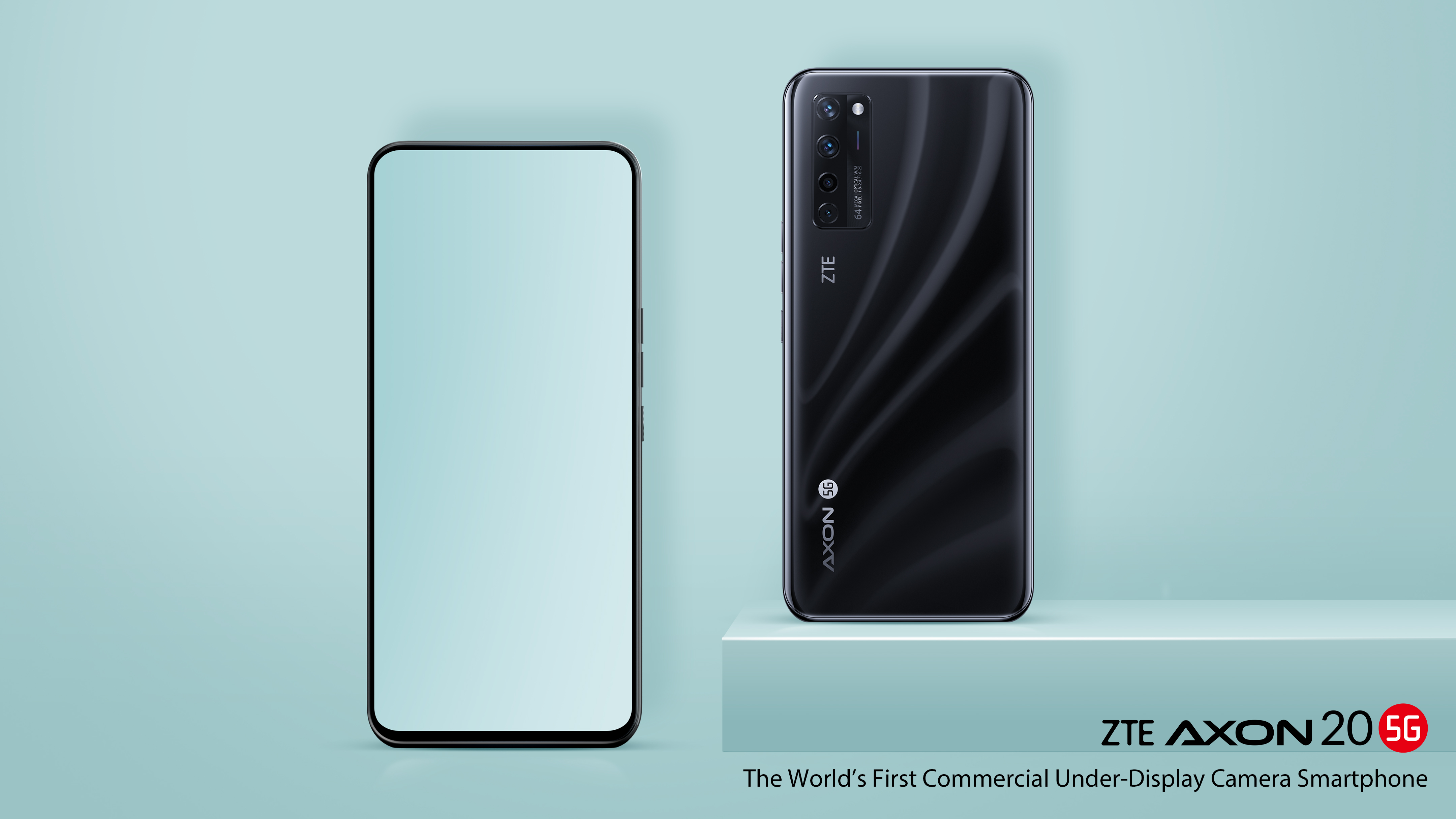 It’s official, ZTE is the first manufacturer to bring a phone with a camera under the display to market with the Axon 20 5G. That means there is no notch, no cutout, no hole-punch, and no camera that pops up or slides out. The front of the phone is nothing but the screen and the camera works 100 percent behind the 6.92-inch display.

Furthermore, the Axon 20 5G also features a fingerprint sensor under the display and under-screen sound. Making the front of this phone all screen and nothing in between.

It’s the kind of breakthrough we’ve been waiting for since manufacturers first began shrinking the bezels years ago while still trying to find a way to squeeze a selfie camera in. There have been several solutions to the problem so far, with some resorting to a notch or cut-out, while others have incorporated mechanisms to flip or pop the camera out.

While other brands have teased us with tech demos of this technology in the past, ZTE gets to be the first to officially release a phone using it. However, being first isn’t always a good thing. The quality of under-screen cameras has yet to be fully tested and there’s no telling what kind of hit the quality of the photos might take. 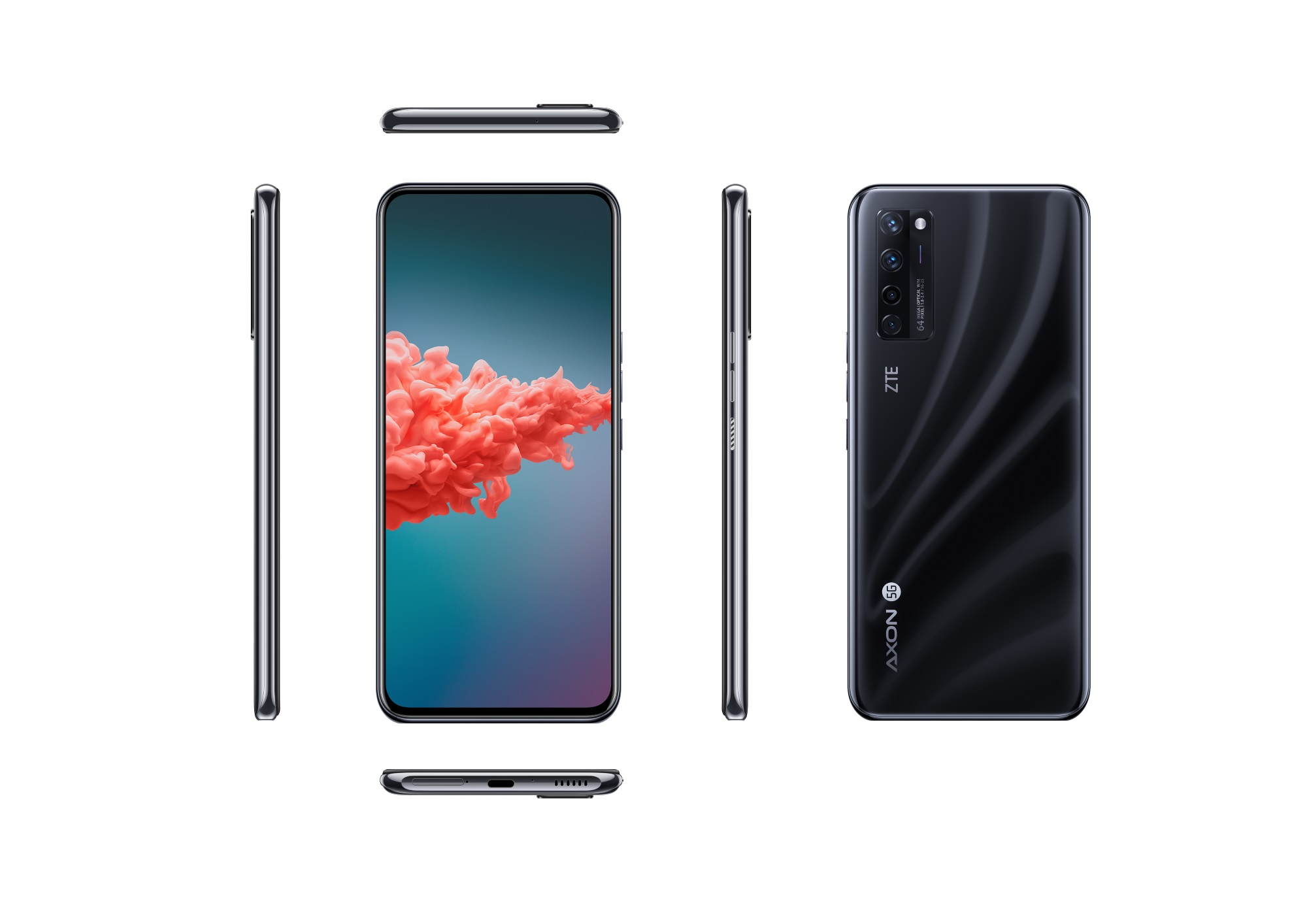 Now, besides all the under-screen tech, the ZTE Axon 5G isn’t all that special. It sports the lower-end Snapdragon 765G flagship processor, 6 to 8GB of RAM, a quad-camera setup on the back, and a 4200mAh battery. All pretty standard stuff for a low to midrange flagship phone in 2020. A more detailed look at the specs is found below.

The real show stopper is the 32MP under-screen camera and everyone wondering how well it’s going to work. Unfortunately, the Axon 20 5G is only launching in limited markets with the UK, European Union, Japan, Korea, Thailand, Malaysia, Philippines, United Arab Emirates, Ukraine, Saudi Arabia, and South Africa being the first to get their hands on it beginning December 21, 2020.

At this time, the price is still up in the air, as ZTE did not announce it and says, the price will be revealed soon on the official website. If you want to be one of the first to get your hands on the Axon 20 5G then sign up for the New Vision Club to get one out of the first batch.