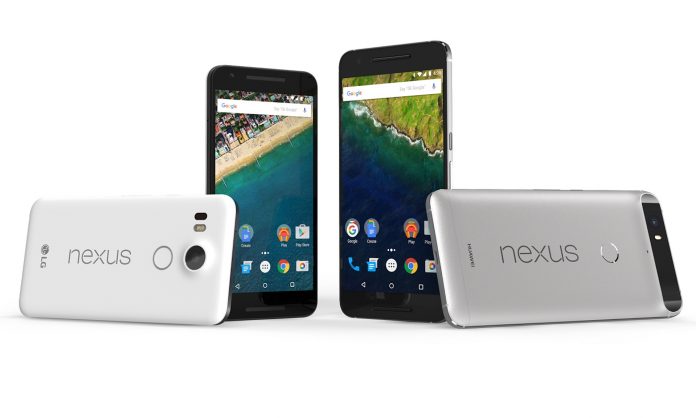 With the launch of the Pixel and Pixel XL a few months ago, Google has also killed the Nexus line. While the Pixel phones stick close to stock Android, the pure Android experience has died alongside the Nexus, leaving a lot of users to regret the decision. Furthermore Google’s new phones boast premium price tags, while the Nexus line was designed to offer the clean Android experience at affordable rates.

Well it seems Chinese device maker ZTE wants to bring the Nexus back from the dead. The company is polling users on its Community Forum, asking them what features they would like to see in a future stock or near-stock Android phone launched under the ZTE banner.

The device maker says one thing is clear: customers want an affordable phone with stock Android onboard and the company wants to give it to them, but the reasons for their preference are mixed, so ZTE is trying to find out what they are. 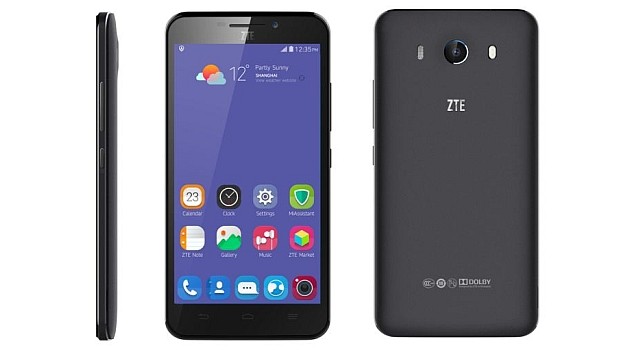 The poll results reveal the majority of users would like to see a cleaner user interface and skin on a possible Nexus-like ZTE phone. Fans also want quicker updates and longer support. It remains to be seen whether ZTE will actually be taking these suggestions into consideration while building its next-gen phone.

Community users have also been providing suggestions via comments. For example, ZTE could end up following Motorola’s footsteps in making a phone with near stock Android onboard, but focus on bundling the device with useful, everyday features. A proposed feat is one that would enable the user to select a specific amount of battery percentage she/he wants to charge to. 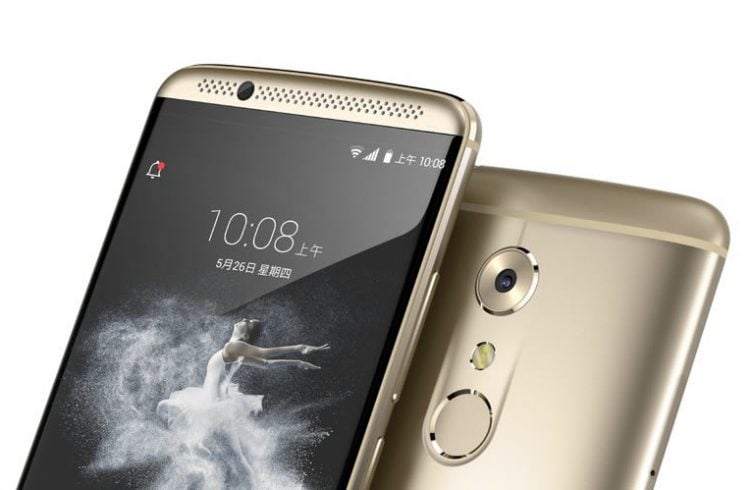 A few months ago, ZTE unveiled the Axon 7 – a device which was well received by the Android community. The phone comes boasting a 5.5-inch QHD display with 2.5 curved glass and takes advantage of a Snapdragon 820 processor in combination with 4GB of RAM and 64GB of internal storage (expandable via microSD card slot up to 128GB).

The Axon 7 features a 20MP/8MP camera combo and a 3,250 mAh battery with Quick Charge 3.0 under the hood. It’s a good start for ZTE and more impressive phones might be on their way soon.

It seems like ZTE is committed to listening to the voice of the community, so who knows in a short while Android enthusiasts might be treated with a new Nexus, this time from ZTE.