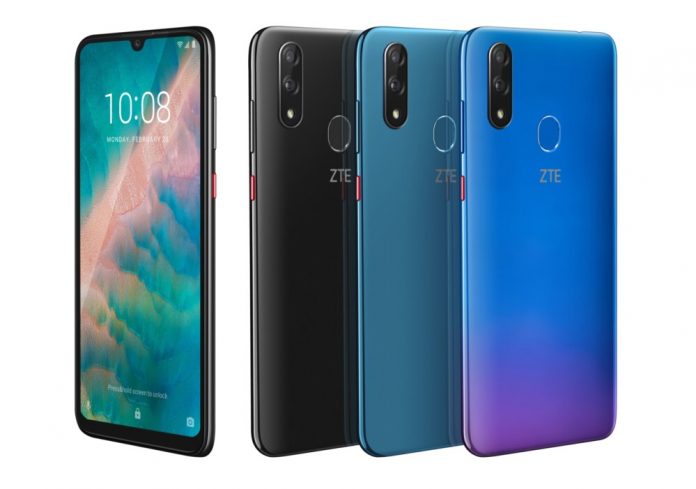 ZTE this week announced its first 5G smartphone, the Axon 10 Pro 5G will arrive later this year. Before then, however, its Blade V10 will go on sale in select markets.

The ZTE Blade V10 isn’t a flagship model, but it will certainly feature some interesting details. Key among them is a 32-megapixel front-facing camera with AI technology.

The real standout feature, of course, is the 32-megapixel front camera with AI smarts. The tech can adjust and perfect selfies regardless of environmental lighting. Similar to its predecessor, the Blade V9, it can produce clearer and softer images for low-light settings.

The ZTE Blade V10 can identify 300+ scenes in preview mode and will automatically adapt camera technology to grab the best shots possible. Around back we locate a 16-megapixel AI dual-camera with a secondary 5-megapixel shooter. 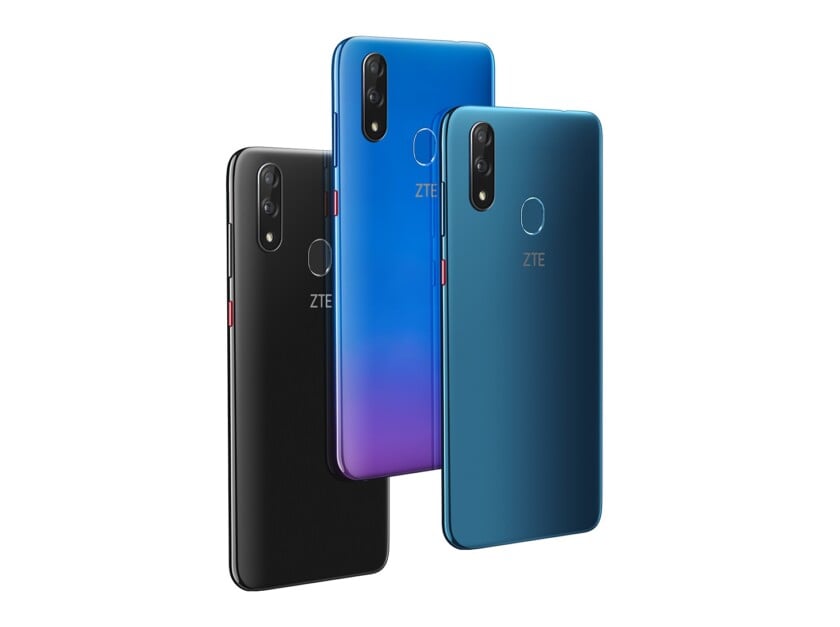 The Blade V10 will go on sale in Europe, Latin America and China starting in March. There’s no word on whether the US will get is own release. Pricing has not been announced, however a representative tells CNET it will cost about $300 USD. Look for it in black, blue, and green colors.

A variant, the Blade V10 Vita is also on the horizon, but ZTE has not disclosed the specifications. Reportedly it will run about $200, but we don’t know what differences are from the standard model. We might safely assume a slower CPU and lower resolution display.