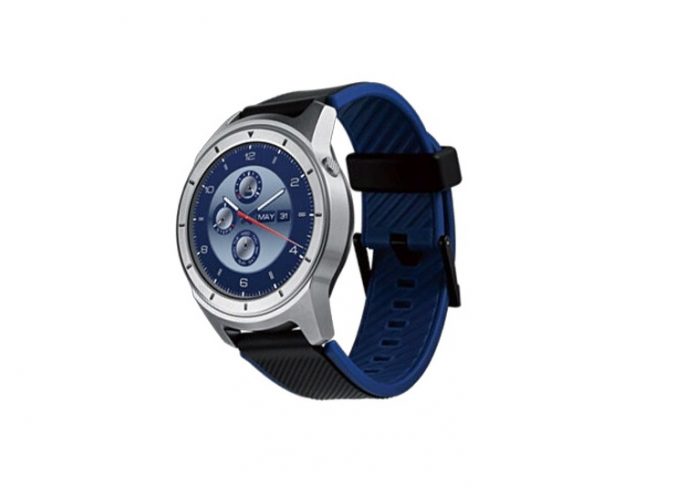 According to the rumor mill, later today we expect LG to launch two new Android Wear 2.0 smartwatches in the form of the LG Watch Sport and LG Watch Style.

But if for some reason you don’t like LG, the good news is that we’re probably going to see plenty of Android Wear 2.0 watches make a debut in the upcoming months. And one of them will come with ZTE.

According to marketing material obtained by Venture Beat, it appears ZTE is gearing up to launch its first Android Wear (2.0) watch called Quartz. If you are a fan of ZTE, you might remember the company offered a Quartz smartphone at some point in the past. But whether the two devices are related somehow it’s currently still a mystery.

For the time being, we don’t have many details about the ZTE Quartz. However, we can tell you it will feature a circular display and will take advantage of 3G/LTE connectivity which means users will be able to receive phone calls right on their wrist.

It’s not the first time we’ve heard about ZTE’s Android Wear smartwatch, but now we’re able to get a glimpse of it.

In an interview, the company promised an intelligent timepiece equipped with advanced battery life that will be sold with one of the four major US carriers.

In all possibility ZTE will probably bring the Quartz at MWC 2017 in Barcelona to showcase it, but it might take a while before customers will be able to purchase it. The watch in the leaked image shows the May 31 date, which makes us think the wearable won’t be made available immediately.

Speaking of MWC 2017, apart from the Quartz, ZTE might come to Barcelona to unveil a ground breaking “concept phone”. We don’t know much about it, but we certainly hope it will feature better specs than the experimental Hawkeye.