ZTE has lifted the veil on its new high-end device, the ZTE Nubia Z11. The Android-powered phone sports powerful specs with an affordable price tag of $375, and features an attractive design with a bezel-less display.

The device comes after the announcement of ZTE’s other products in the series, the Z11 Mini and Z11 Max.

The phone packs some monster specifications inside. A Snapdragon 820 ticks under the hood alongside either 4GB RAM & 64GB storage, or 6GB RAM & 128GB storage. In the case that that is not enough space, you can throw in a MicroSD card.

The rear shooter sports 16MP with OIS (Optical Image Stabilization) and dual-tone flash. The resulting images would be beautifully displayed on the 5.5″, 2.5D, Full HD screen. 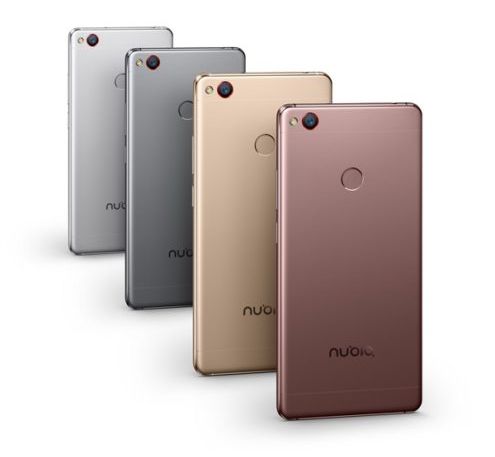 A fingerprint scanner that ZTE touts ‘faster than TouchID’ graces the back of the metal phone. There is a mediocre 3000mAh battery inside this 7.5mm body. 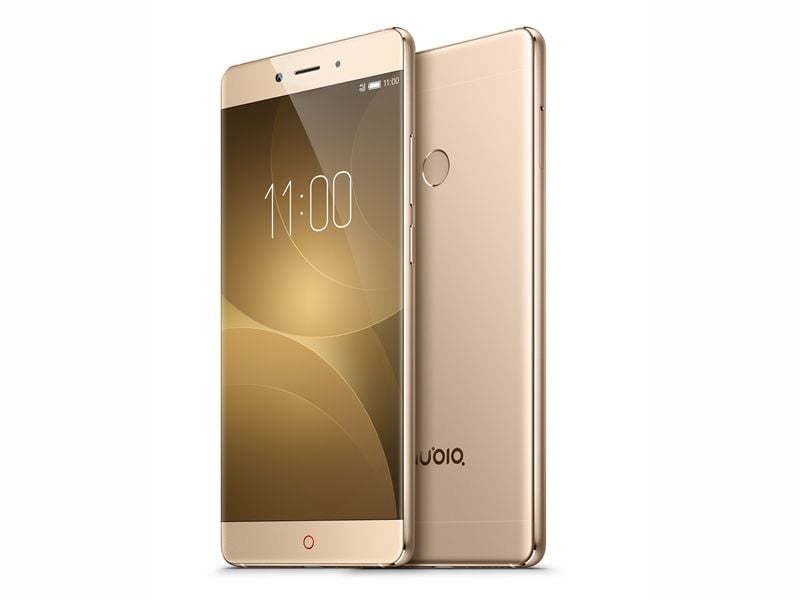 The budget war just got more heated. The $400 OnePlus Three sports the same specs for a slightly higher price. Which one would you prefer?