While companies like Motorola are taking a step back from Android Wear smartwatches in 2017, other device makers like ZTE are more than willing to give this niche a go.

According to CNET, the Chinese company is looking to introduce its very first Android Wear 2.0 smartwatch sometime this year. ZTE says it will improve on existing products in the category by designing a smartwatch capable of delivering an improved battery life. With most intelligent timepieces needing to be recharged at least once a day, a smartwatch with a longer life cycle might indeed attract some attention.

Device manufacturers like ASUS have claimed in the past their smartwatches can sustain advanced battery life. For example, at launch the ZenWatch 3 was said to be capable of offering a 2-day lifecycle. However, some reviewers found that this is not the case and the wearable can only be used for around twenty-four hours per charge. We’ll have to wait and see whether ZTE can pull it off better than ASUS and we don’t mean just on paper, but in a real-life scenario too.

ZTE also said it is partnering up with one of the US four major carriers to launch the smartwatch, which means the wearable will take advantage of LTE and users will be able to use it independently from their smartphone. 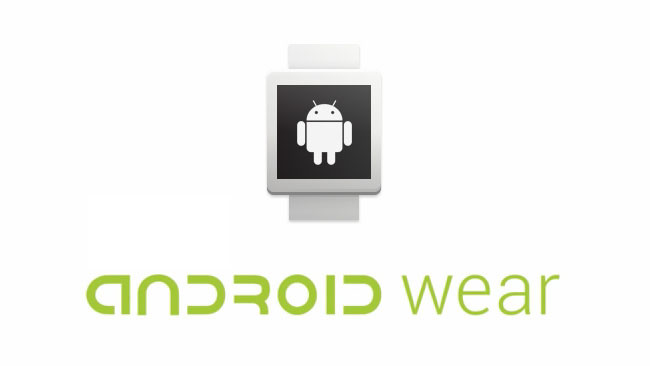 If ZTE manages to deliver an affordable, LTE-equipped smartwatch with a long battery life, chances are customers will be interested. At least in theory.

The allure of this product category has been diminishing at an alarming rate for the past year. Important players in the market like Motorola or Huawei are taking a break from releasing any new Android Wear smartwatches. Which opens up a door for companies like ZTE to try their luck. 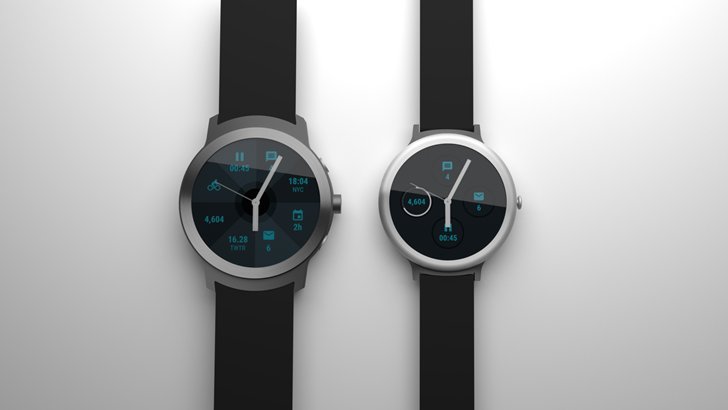 For its part, Google is still trying to convince users Android Wear is worthy of their attention. The company is currently working on two self-branded smartwatches which should launch with Android Wear 2.0 onboard. Actually we were expecting to see them at CES 2017, but they failed to make an appearance.