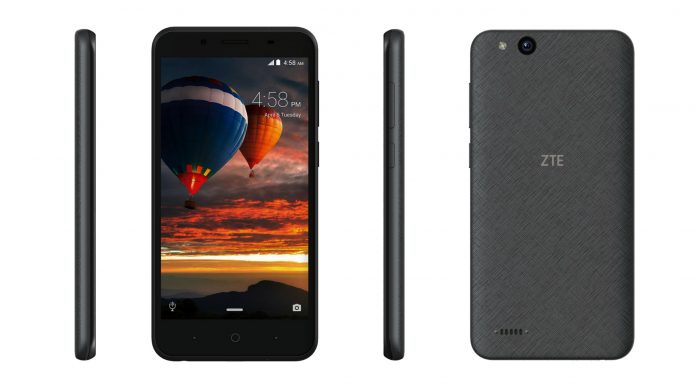 Announced back in Barcelona during the Mobile World Congress 2018, ZTE’s first Android Go phone, the Tempo Go is now available for purchase in the US.

Google wants to bring the power of Android to each and every user on the planet, so it has come up with Android Go, which is basically a lighter version of Android. It’s still the Android we all know and love, but it has software optimized for smartphones with lower performing processors and less RAM.

Well starting this week, customers in the US can pick up ZTE’s Tempo Go for only $79.99. The phone is available from the company’s official website.

At launch we also heard the phone will also be offered through AT&T and T-Mobile, but for the time being, you can only pick it up from ZTE.

Ok, so what will 80 bucks get you? Well, the Tempo Go comes with a 5-inch LCD display with 854 x 480 resolution. The affordable handset relies on the services of a quad-core Snapdragon 210 with a clock speed of 1.1GHz.

ZTE also offers 1GB of RAM and 8GB of expandable storage on board of the Tempo Go. The phone packs a 5-megapixel rear camera and a 2-megapixel front-facing selfie snapper. 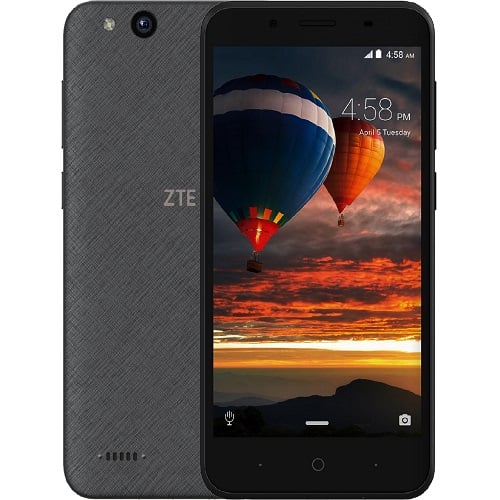 Rounding up the package is a 2,200 mAh battery. We should also note the Tempo Go is sold unlocked and will only work on GSM carriers like AT&T and T-Mobile.

US customers who for some reason don’t like ZTE will soon be able to opt for Alcatel’s own Android Go device. Called the 1X, the phone will hit the market with a 5.3-inch display with 960 x 480 resolution and a quad-core MediaTek processor clocked at 1.28GHz under the hood.

Other specs include 1GB or 2GB of RAM and 16GB of internal storage and a 13-megapixel/8-megapixel camera combo. Alcatel says the phone will be sold for less than $100.