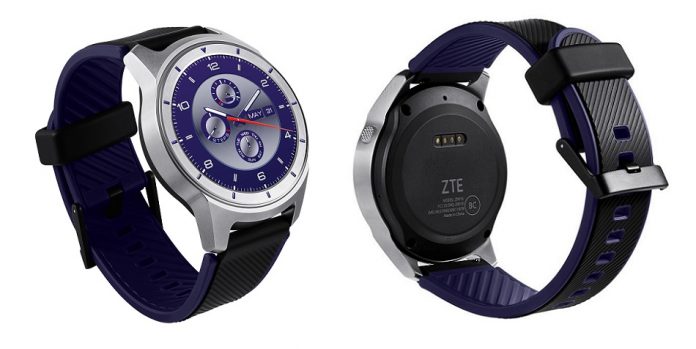 After being rumored quite some time, ZTE finally unveiled its first Android Wear 2.0 smartwatch called the Quartz. Remember how the Chinese company said the wearable will be very affordable, compared to the current slew of Android Wear devices? Well then, you’ll be glad to know that ZTE kept true to its word.

The company partnered up with T-Mobile in order to bring you the Quartz for $199 (or $192 on an accompanying T-Mobile plan). The smartwatch will become available for purchase on-line on April 14. A week later on April 21, the Quartz will also make a debut in select T-Mobile stores across the US. 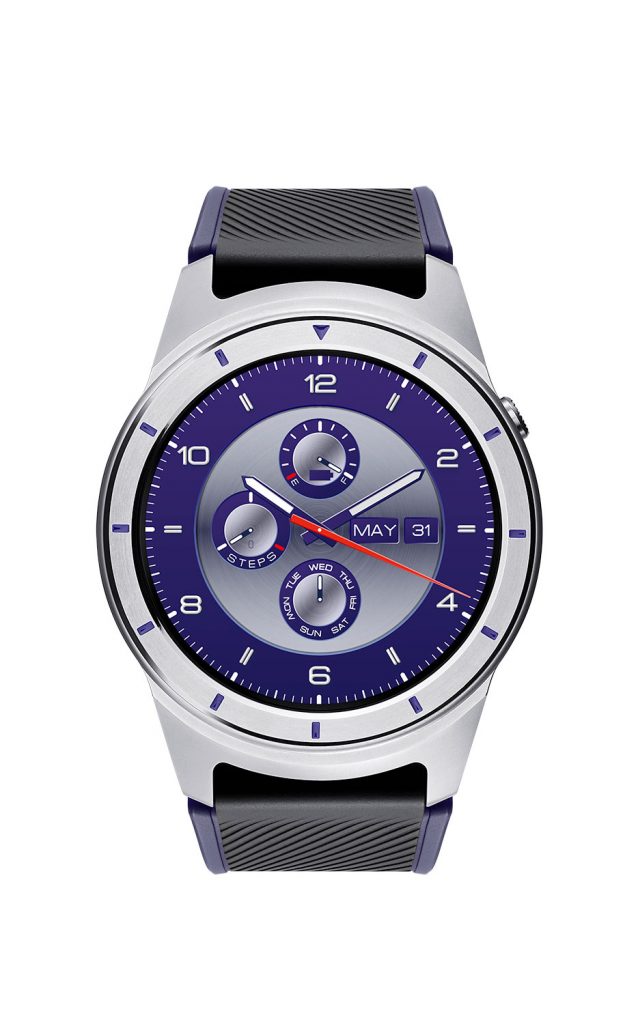 So what do you get for $199? The Quartz comes with a circular 1.4-inch AMOLED display with 400 x 400 resolution. It also has a Snapdragon Wear 2100 processor under the hood and 4GB of internal storage. It’s also sold with 3G/HSPA connectivity, so even if you don’t have your phone around you’ll still be able to download and use a few apps. On top of that, the wearable has a really big 500 mAh battery in comparison to other smartwatches (the Samsung Gear S3 relies on a 380 mAh one) which should, at least in theory, guarantee a better than average life cycle for the watch.

As for design, the ZTE Quartz is pretty straight forward – it takes advantage of a metal build and users can easily swap out the straps and replace it with different ones. We should also mention the Quartz is IP67 rated and has a GPS built-in tracker. However, there were some concessions ZTE had to make in order to keep the wearable’s price so affordable.

Visually the Quartz looks pretty rudimentary, but putting aesthetics aside, the smartwatch comes without NFC (no NFC, no Android Pay) or a heart rate sensor. On top of that, the wearable only features 3G connectivity and not 4G LTE, a detail that might put some customers off.

But all in all, the Quartz seems to be a decent product, especially for first time buyers who are just getting into the whole smartwatch idea. What do you think?