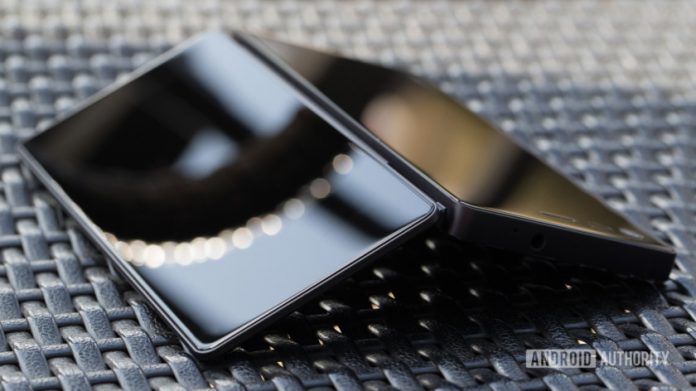 Remember we told you ZTE was gearing up to introduce a foldable smartphone? Well, the handset in question leaked this week giving us a glimpse of what to expect in the near future.

With rumors of Samsung’s foldable smartphone nearing launch, it now appears that ZTE will beat the Korean tech giant to the punch and introduce its on take on the concept first.

According to invites that have been sent out to some members of the press, we should see the new ZTE handset codenamed Axon Multy make a debut on October 17. And according to Android Authority who also revealed the first images of the device, the phone could launch as the Axon M with dual fullHD displays. The two screens will fold out to offer a larger 6.8-inch display with 1920 x 2160 resolution. 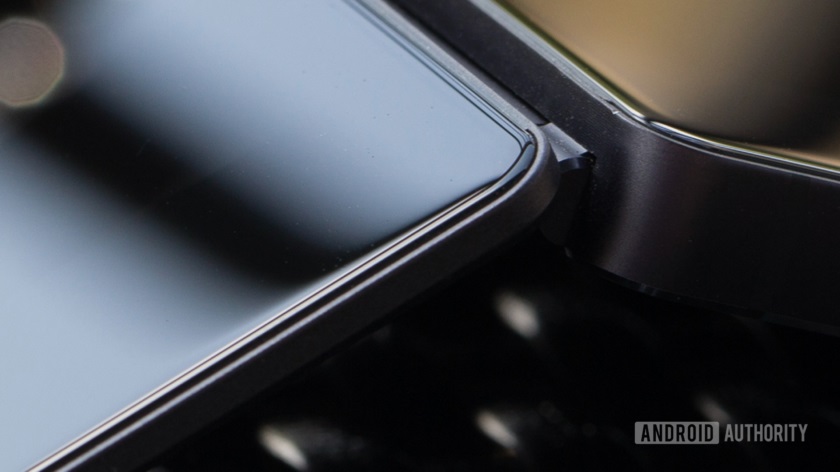 As you can see in the images, the two displays aren’t foldable on their own, but the overall device is thanks to the hinge system that connects the two parts.

According to previous rumors, the Axon Multy should make a debut with an older Snapdragon 820 chipset, 4GB of RAM, 32GB of storage and a 3,120 mAh battery. As it’s visible in the images, the phone will also include a 3.5mm headphone jack and should be just under 10mm thick.

Sure, the phone might not have the impressive specs of the LG V30 or Samsung Galaxy Note 8, but its unusual form factor will certainly attract curious onlookers.

It’s expected that the ZTE Axon Multy or Axon M will be sold exclusively by AT&T with a price tag of around $650. We’ll find out more about the device on October 17.

What do you think? Would you be interested in ZTE’s foldable phone?