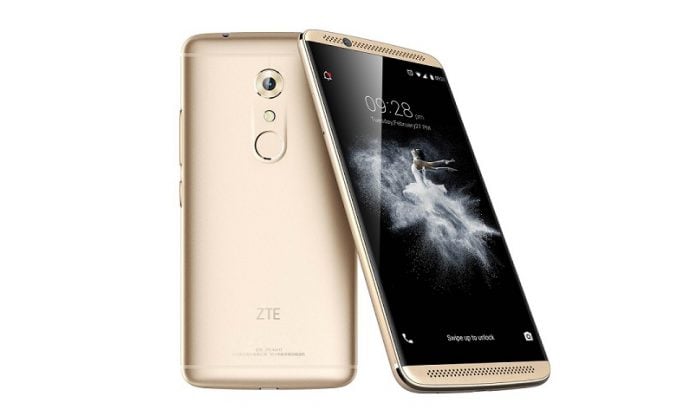 Last but month the rumor mill spurted out an interesting tidbit – Chinese phone maker ZTE might be looking to unveil a ground breaking phone concept at MWC 2017 in Barcelona.

And as we get closer to the grand event, more information related to the phone has appeared online via a report from The Verge. In January we couldn’t tell you much about the elusive phone, but now we can even reveal its name.

The device will be launched into the wild as the ZTE Gigabit Phone – and as the name indicates, it will be the world’s first gigabit phone capable of downloading speeds up to 1Gbps (at least on paper). And while we might have to wait until proper 5G devices make an appearance on the market, ZTE’s upcoming device represents a firm step into that direction.

ZTE says the phone will be able to shoot 360-degree VR, 4K video and offer instant cloud storage too. However, we’re not provided with any information about the device’s specifications. 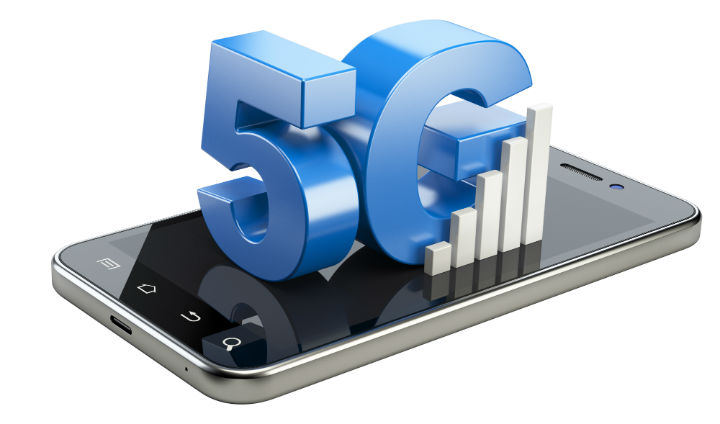 We can only speculate that the ZTE Gigabit Phone will come equipped with a Snapdragon 835 under the hood, given that Qualcomm announced the high-end chipset will include a gigabit LTE-capable X16 modem.

The ZTE Gigabit Phone will most likely turn out to be a premium handset featuring high-end specs. A while ago, ZTE disappointed fans when it announced the experimental ZTE Hawkeye handset will come equipped with middle range specifications including a Snapdragon 625 chipset.