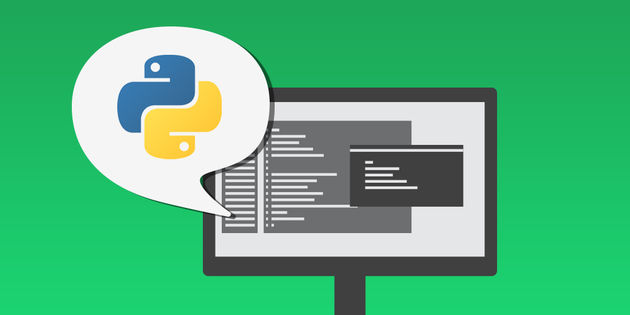 The beauty about programming and languages, is anyone can learn them with the proper amount of time and dedication.  Computer programmers are in high demand these days, and if you want to learn a skill that can earn you a six figure salary, you should consider taking part in today’s AndroidGuys deal of the day.

For just 19$, you can save 99% off our All-Level Python Programming Bundle. It’s such a good deal that it sounds too good to be true. Only it is true and you can get it at our deals page.

Python is a programming language that lets you work more quickly and integrate your systems more effectively. You can learn to use Python and see almost immediate gains in productivity and lower maintenance costs.

Check out the course descriptions:

So you missed that Computer Programming course you always meant to take in college. Thankfully, the Internet is a magnanimous place, and here’s your opportunity to take your first steps into programming by learning Python, an extensive language used in web and video game development, building graphic user interfaces, and much more. Widely considered to be one of the easiest programming languages to learn, Python will give you a great foundation to jump into other languages and grab an advantage on the career ladder. 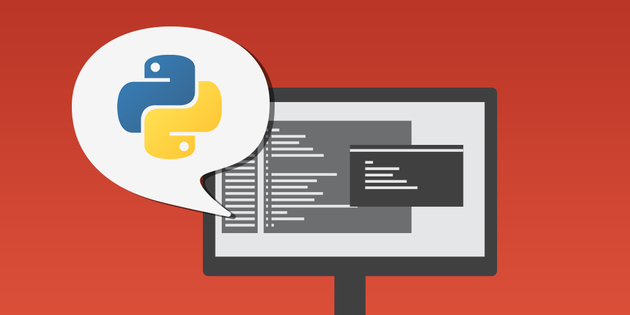 The average salary of the professional Python programmer is $107,000. Not too shabby. Companies like Amazon, Instagram, and YouTube include Python in their web platform development, and its ability to function with many other languages makes it extremely useful to large-scale programmers. It’s never too late to start a career in coding, or to learn how to build websites and apps for yourself, which means this advanced course is an excellent asset. 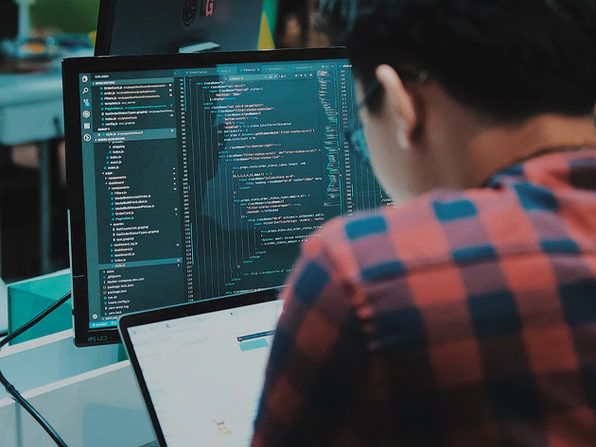