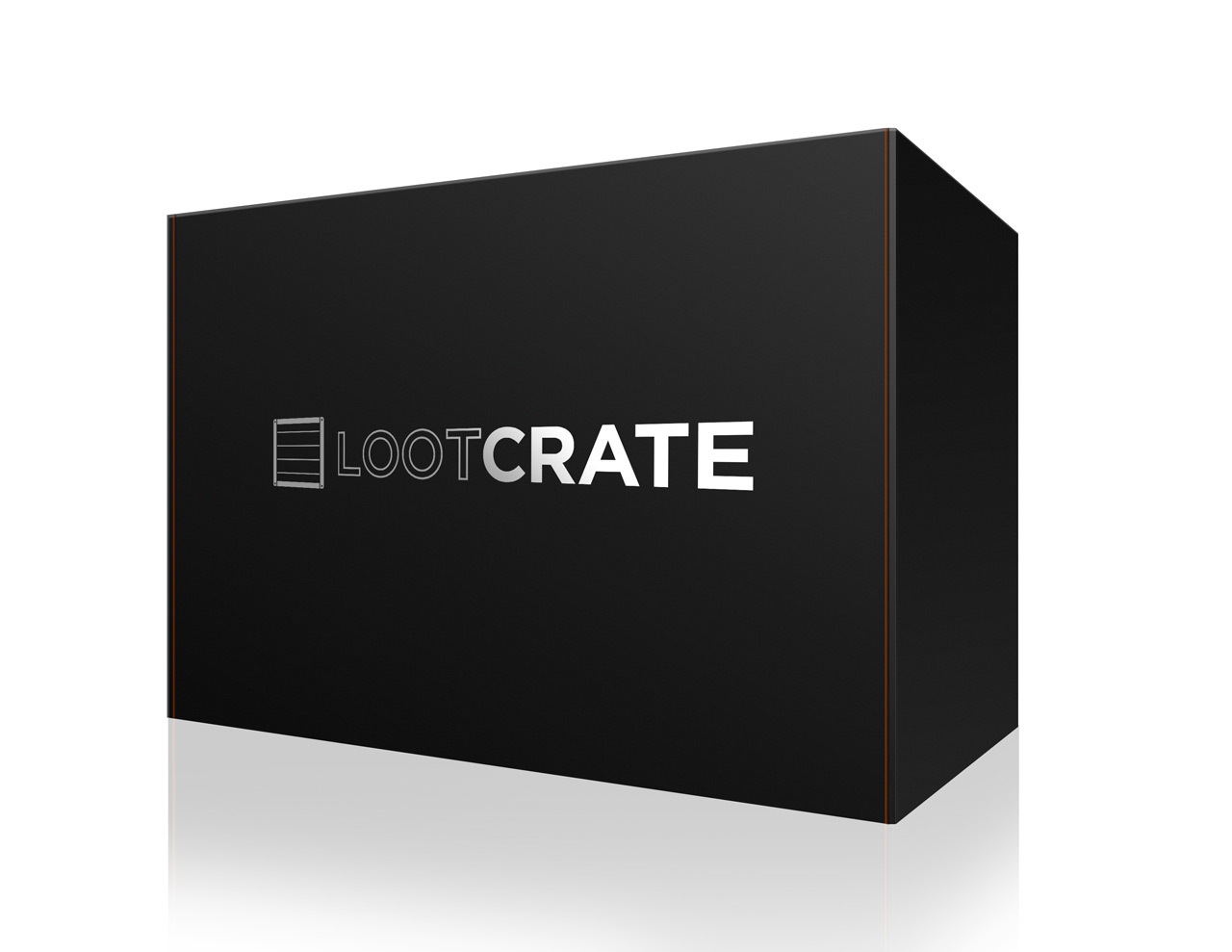 Getting a grab bag of goodies is always fun. It reminds me of when I was a kid, and would randomly win those grab bags in school. As we’ve gotten older, our expectations of the items within these grab bags has increased by a lot. If you’re a fan of paying a little bit of money to get a bunch of cool stuff, Loot Crate is the go-to place for these things.

For those who aren’t aware of what or who Loot Crate is, you’re in luck. Loot Crate is a company with a monthly subscription program that and every month, you are sent some awesome things based on the theme. For example, previous themes have been Fallout 4, Villains, Heroes and Fantasy.

Each themed Loot Crate features a bunch of different awesome collectibles, including T-Shirts, mugs, bags, and anything else that fits that months theme. There are even Mega Crates where one lucky Loot Crate member wins a crate full of goodies valued over $2000.

Now, the monthly crate may not be something that you’re necessarily interested in, but your mind may be changed after getting one of the Crates. Plus, you really never know exactly what you’ll be getting so you really can’t lose out.

Today’s deal is for a three-month subscription to Loot Crate. If you were to purchase a three-month subscription directly from Loot Crate, you would be paying about $58. However, today, you can head over to the AndroidGuys Deals Page and save 15%, by paying only $49. Again, Loot Crate may not be everyone, but being able to get a bunch of collectibles is never a bad thing, and who knows, maybe you’ll win the Mega Crate.

So head on over to the AndroidGuys Deals Page and grab this deal today, and start taking advantage of how awesome Loot Crate is. It’s not often that there are deals on the Loot Crate subscriptions, so if you’ve been on the fence about joining, now may be the time to do it.

You can find this, and many other great tech bargains through our Deals page. Backed by StackCommerce, there are daily promos, giveaways, freebies, and much more! 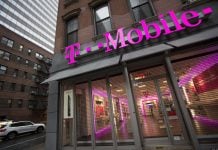 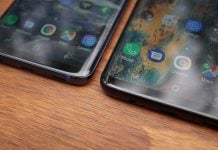 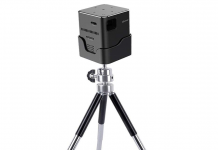