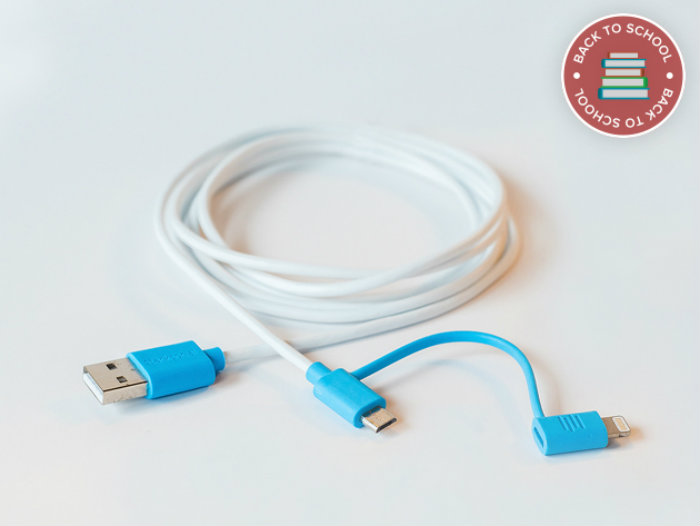 Finding cables can be annoying. Especially if you’re someone like me with multiple devices from opposite ends of the world. Most everyone knows that I use both Android and Apple, so today’s deal is perfect for those out there like me. The deal we have for everyone today is for a 2-in-1 Charging Cable.

This deal is a back to school special from AndroidGuys and StackCommerce and is a 6-foot long certified charger with both microUSB and Lightning connectors. The solid portion of the cable is a microUSB connection, but there’s an adapter attached to the end of the cable that allows you to use it for Apple’s Lightning compatible devices.

In order to switch between using Lightning and MicroUSB, you’ll just need to plug the attached adapter into the microUSB cable, and voila. You’re ready to charge an iOS device that you may have lying around. Then if you need to charge your MicroUSB device, just pop the adapter off, and you’re ready to go. 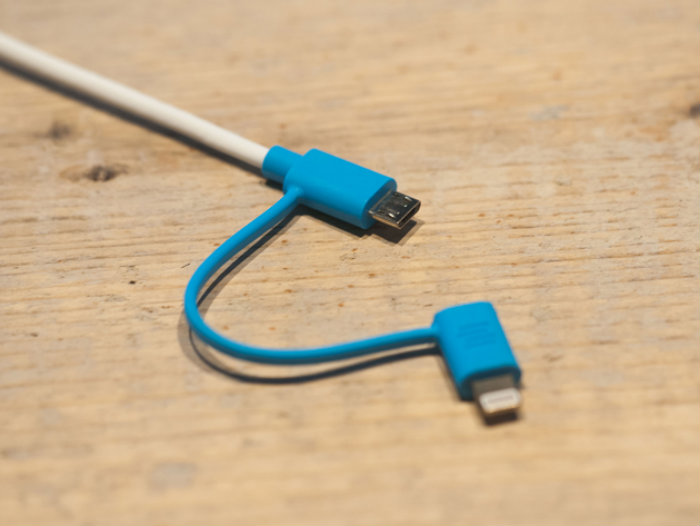 This cable is normally around $40, but today, you can get it for $19.99, a savings of 50%. This is a great deal for those who have multiple devices, and don’t want to have to carry around a bunch of cables around and worry about forgetting the one that you need.

If you like this deal, and want to see more of these, let us know in the comments below. Until then, head over to the AndroidGuys deal page, and grab this deal, or another one today. You can find this, and many other great tech bargains through our Deals Page. Backed by StackCommerce, there are daily promos, giveaways, freebies, and much more! 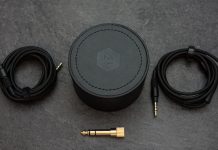