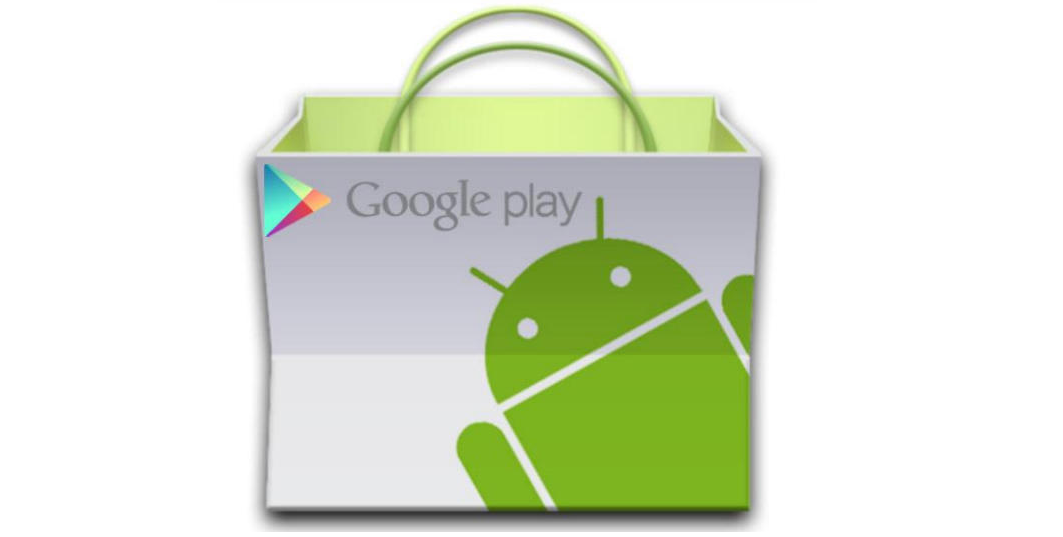 It’s summer. Many of you are out there on a vacation of some sort. Perhaps you want to play a game or do something productive on your Android device while you’re lying around resting. If that’s the case then we have some news for you.

Android Police released a list of apps and games which are on sale right now. This list will probably keep on growing, and even despite the fact that Google didn’t officially announce a summer sale or anything of the sort, many of these apps mention it in their description. Here’s a few of them: (follow the source link for more)

As we said, this list will probably keep on growing. We’re still not sure if Google will make this official or not. Either way you can get some rather expensive apps on the cheap right now.