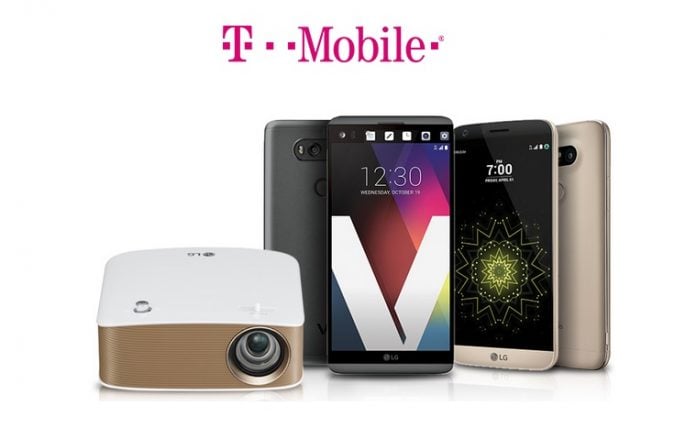 LG and T-Mobile have announced a new promotion for customers who have recently bought (or are interested in buying) a new LG handset.

Users who have acquired a LG V20 or LG G5 smartphone between February 10 and February 27 will be awarded a new LG MiniBeam Projector. The device normally sells for $350, so it makes for a pretty consistent freebie. The gift can be redeemed from LG’s website until February 22, 2017.

If you haven’t purchased any LG premium phones recently, you still have a week or so in order to decide whether you want to buy the LG V20 or LG G5. Here’s what you’d be getting:

Since the LG G6 is expected to be unveiled at MWC 2017 in Barcelona next week, LG is trying to deplete its LG G5 inventory as fast as it can by tempting users with a pretty sweet deal. LG V20 or LG G5 anyone? Or will you be waiting for the LG G6?