For a lot of you, dear Android Guys, I’m sure the names iRULU and GeoKing don’t exactly strike a chord of familiarity. Similar to GearBest, Cafago and others, iRULU is an online retailer that sells electronics ranging from smartphones to projectors to VR units. The Columbus, Ohio-based retailer even has a number of self-branded gadgets. While the following deal isn’t one of those phones, it is still a pretty killer deal for a new phone owner or as a backup device. 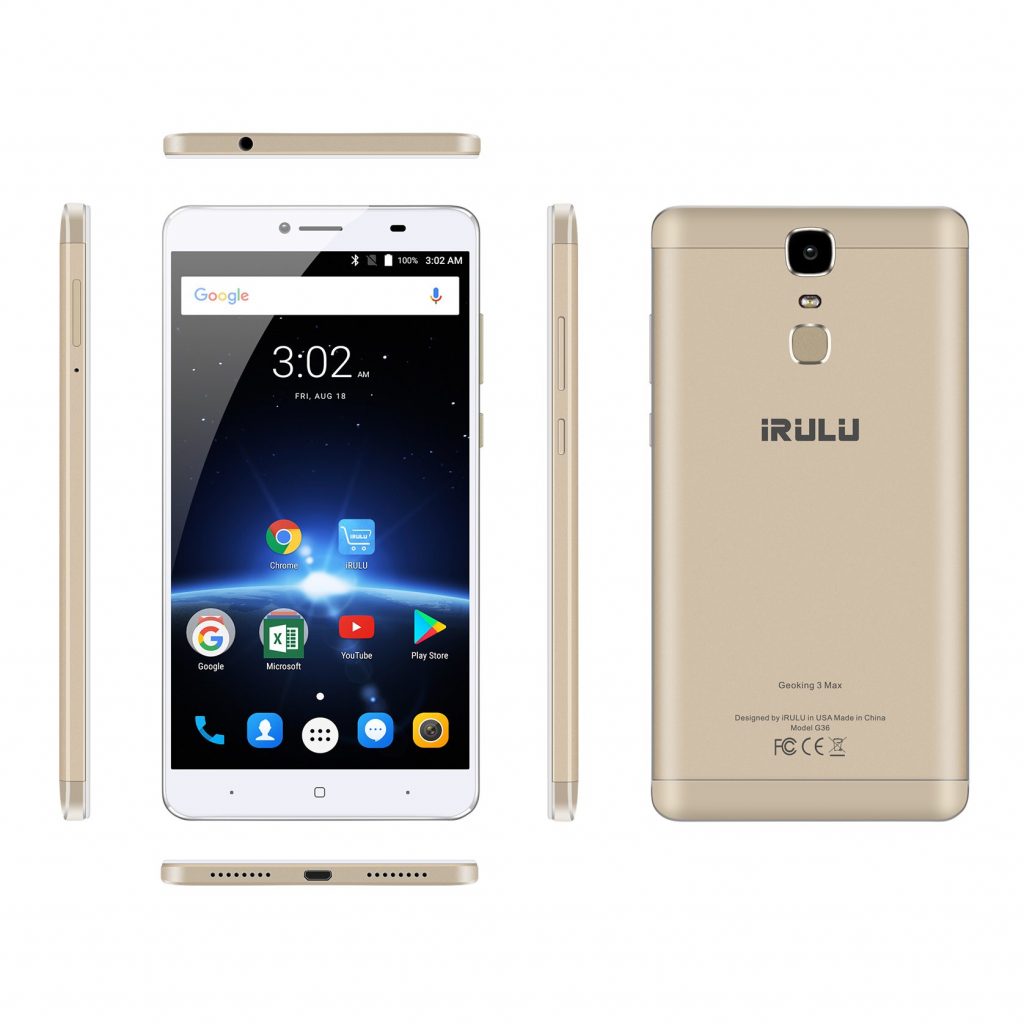 At 6.5″, the GeoKing 3 is a massive phablet, on par with the Samsung Galaxy S8 Plus. It isn’t exactly a powerhouse, and the display is nothing to write home about, but but for only $169.99 after iRULU’s coupon code, it’s a decent value for a backup or starter phone. And with a 60 day satisfaction guarantee from iRULU, what do you have to lose?

iRULU should have a few deals upcoming, so keep your eyes peeled for more!

Get three budget phones for cheap from Light In The Box! (Promoted Deals) 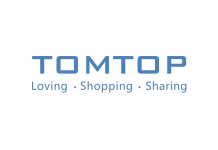