Christmas is right around the corner and if you’re looking for a way to spend that Christmas cash, consider this sweet tech makeover. We have two products on sale right now that represent some of the coolest pieces of tech released in 2016. 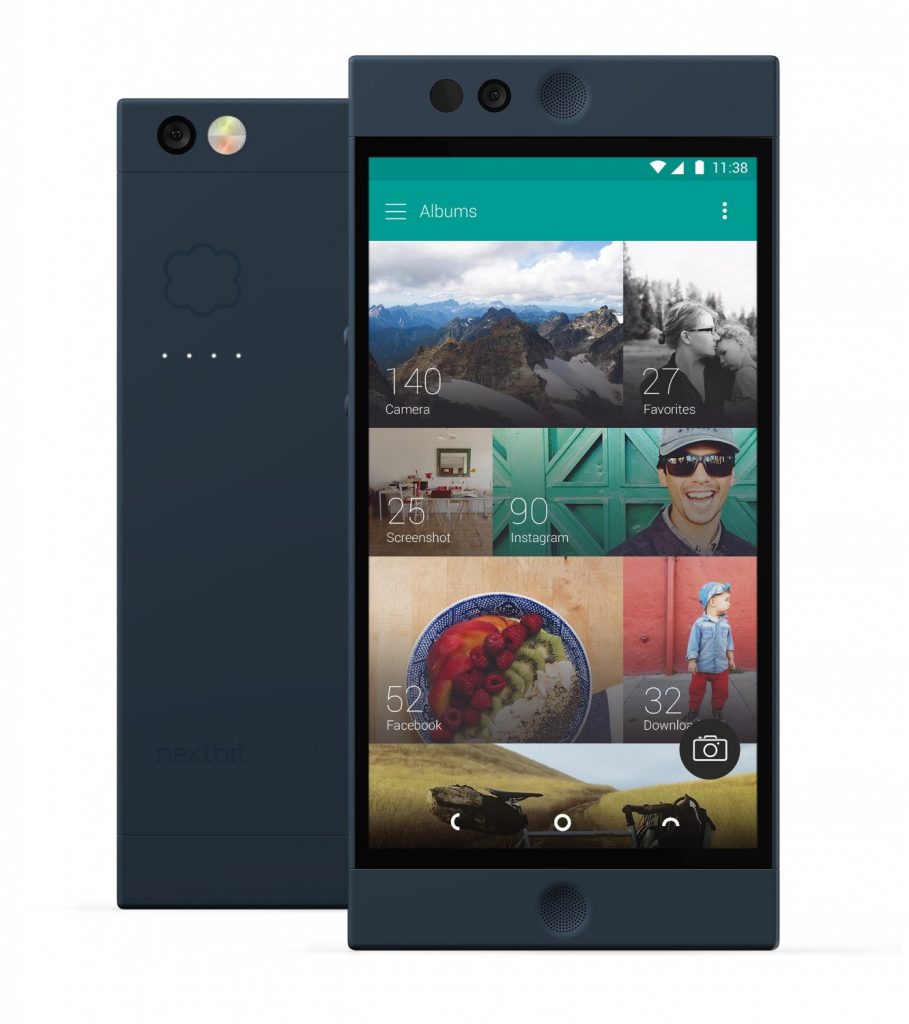 The Nextbit Robin was one of the most innovative devices released in 2016. Relying on smart transfer of files to the cloud, the Robin was touted as the phone that would never run out of space. Even though it comes with 32GB of storage standard, the Robin would move pictures, movies, and even apps to the cloud where they could be easily accessed later.

The Robin has a Snapdragon 808 processor, so not the most up-to-date chip, but unless you’re running the most graphics intensive games in the Play Store, you should be fine. A minimal Android skin sits atop stock Android and the 5.2″ 1080P display should do well for all but those with the smallest of hands.

We love how the Robin looks. The blocky, angular design reminds us something Sony might release, but the hard plastic means that phone will stand up to falls and drops much better than the glass and aluminum that all OEMs are releasing these days. Front-facing stereo speakers provide an excellent media experience and the 3GB of RAM ensures you’ll be able to multitask until your heart is content.

You’ll also find features you’d expect to see on much more expensive phones like a fingerprint scanner, phase detection auto-focus for the 13MP camera, and Quick Charging. This might not be the highest-end phone on the market, but it is a great value at $144 and the design will turn some heads. 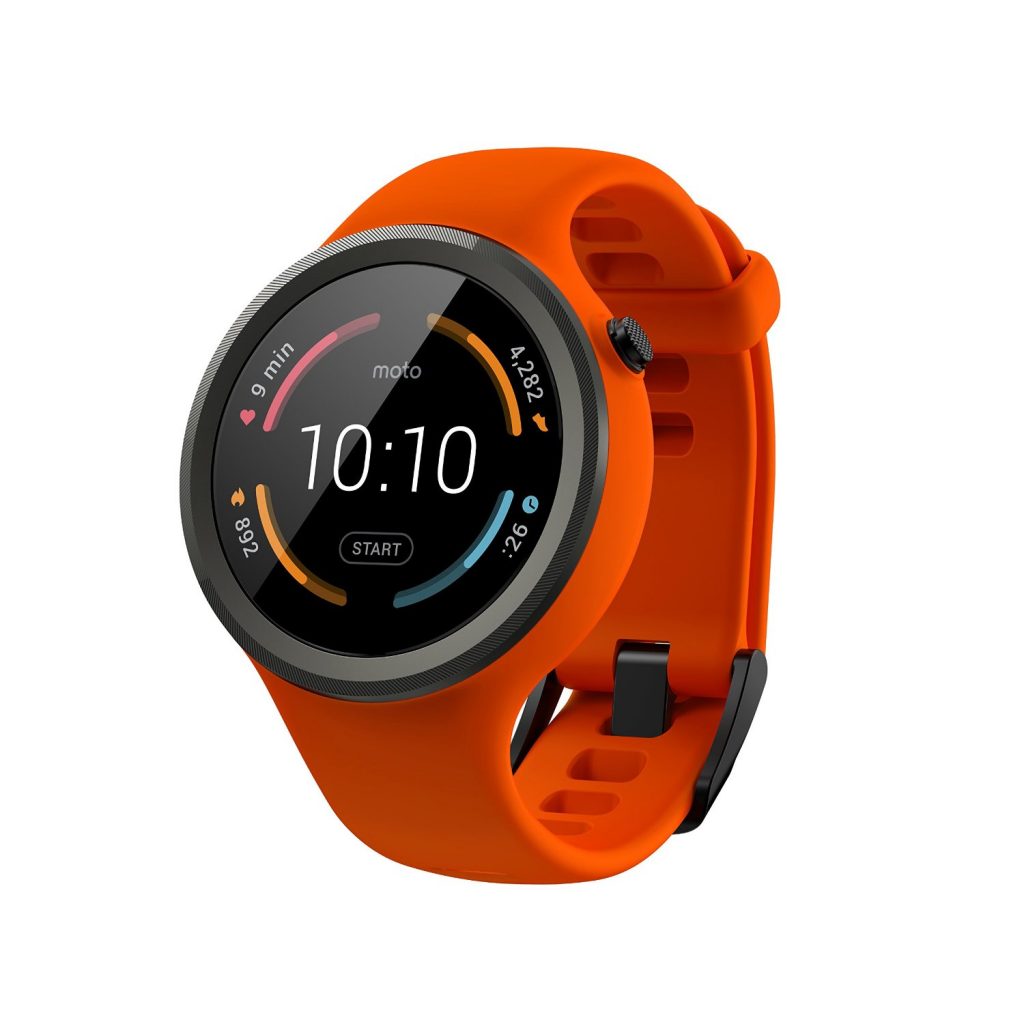 The Moto 360 was the first very popular Android Wear smartwatch and remains a favorite among many. The Moto 360 Sport takes what made the Moto 360 special and adds some excellent active features to satisfy the outdoorsman in us all.

If you’re into exercise then you’ll be happy to know that the Moto 360 Sport has a heart-rate sensor, activity monitoring, and GPS to track your runs. The rubberized band will stay comfortable even when you get sweaty unlike a normal leather or metal band and the hands-free functionality of the watch means you won’t have to mess with it while you’re working out to send a text or get the information you need from Google.

To not mention the aesthetics of the Moto 360 Sport would be a sin. Look at how awesome the Flame color is. Damn. The Moto 360 Sport is one of the coolest looking sport Android Wear watches out there and we wouldn’t blame you for picking one up.