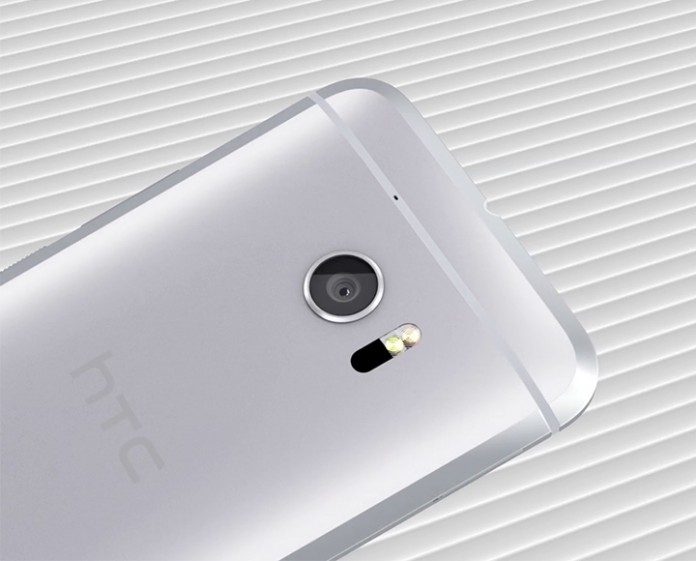 With the HTC U11 launched, not many people will have eyes for the company’s last year flagship, right? It might not necessary be so, given the promotion Sprint has on the phone right now.

AndroidGuys found the HTC 10 to be among the best smartphones to date in our review last year and we believe it remains a very good phone. Still the HTC 10 was never a truly popular phone. Most likely the thing that kept most customers from flocking to buy the phone was the hefty $700 price tag.

But if you’re willing to buy the phone from Sprint now, you’ll be able to do so for a mere $240. And you don’t even have to be a Sprint subscriber to do so. Actually, you can simply walk into one of the carrier’s participating stores, pay up and leave with a shiny new HTC 10. Easy-peasy!

The handset can be unlocked, so it can be used on other carriers’ networks like AT&T and T-Mobile. Still, there’s a caveat here – in order to be unlocked, the device needs to be active on the Sprint network for a minimum of 50 days.

As for Sprint subscribers, they have the option of buying the HTC 10 for $0 down and then $10/month for the next two years. The deal is available both online and brick and mortar stores.

This sounds like a very good considering the HTC 10 features a 5.2-inch display with QHD resolution (2560 x 1440), 4GB of RAM and 32GB of internal storage with microSD extension.

Sure, there’s an older Snapdragon 820 on the inside, but on the bright side, the phone uses a stand-alone DAC as well as a headphone amp. It also has dual speakers and a 12-megapixel/5-megapixel camera combo, both sporting optical image stabilization.