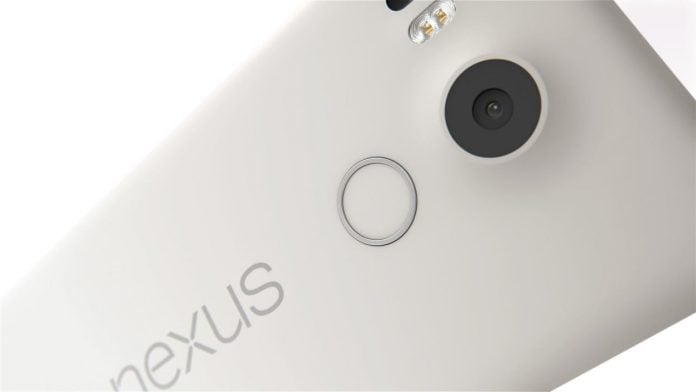 As I’ve been perusing Amazon for accessories for my own Nexus 6P, I’ve been seeing more and more gadgets pop up for the Nexus 5X, as well. A lot of what I’ve purchased for my own entertainment is also compatible with Google’s “other” phone, so I figured I’d put together a list of some of the more interesting things I’ve come across. A couple of the items here – notably, Google’s Live Cases and Cardboard, and Monoprice’s new cable line – are items that I don’t have first-hand experience with, but with the recent news announcements regarding them, I felt they were worth including. 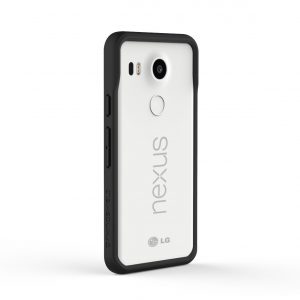 If you’re looking for a case that has a combination of style, portability, and shock resistance, RhinoShield might be for you. CrashGuard is a bumper style case, so it only adds thickness (and even then, not much) on the outer edges of your 5X, not the overall thickness. Made from 0.09” thick polycarbonate that weighs less than an ounce, the CrashGuard can withstand drops of up to 11 feet without damage. The generous port cutouts are large enough to accommodate all but the bulkiest of cables, and a slightly raised lip on the back ensures that the camera lens won’t scratch when resting on a flat surface. RhinoShield isn’t the most well-known case maker around, but the CrashGuard is a great – if a bit pricey option if you’re in the market. 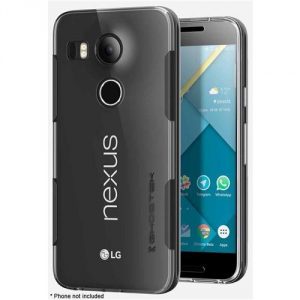 Personally, I’ve never been a fan of multi-piece cases. I typically prefer bumper style cases that add a little bulk as possible to my phone – after all, why bother owning a thin, sleek phone if you’re just gonna strap a brick to it? That being said, I was impressed with the GhosTek UltraFit; an aluminum bumper frame encases a transparent TPU body, protecting the body of your 5X, while the included tempered glass screen protector provides a scratch-resistant layer of defense for your screen. However, it should be noted that earlier versions of this case covered the bottom microphone of the phone – later versions have reportedly fixed this issue, but it’s something to be aware of.

Now this case…much more my style. A single, polycarbonate full-body frame covers the entirety of the 5X, while rubber grips embedded in it help prevent drops before they even happen. Speck’s case is a little bulkier than I generally prefer, and the styling can be a bit off-putting if you’re in love with the way your 5X looks without a case. That said, though, CandyShell has a fantastic reputation for providing great protection and build quality for your phone. 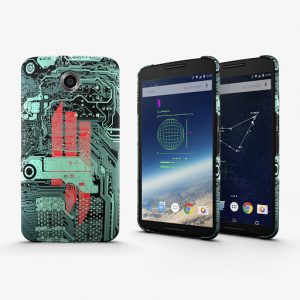 These cases, only recently made official, allow you to create a completely custom case for your Nexus 5X. There are two different types of Live Cases to act as a template for your case; “Photos” or “Places.” Photos lets you take one of your pictures and slap it on the case, while Places lets you place a stylized map of a specific location that’s dear to your heart. Both styles are both protective and slim, allowing for a durable but low-profile package. Both styles also feature a hidden soft-button that can be configured to launch an app of your choice.

With the latest tech hullabaloo being the fact that many aftermarket Type-C USB cables are not wired correctly, and can, therefore do damage to your brand new Nexus device, it’s important to ensure that any cable you purchase is USB-IF compliant. Monoprice heard that demand, and released a brand new collection of budget, USB-IF Type-C cables for our pleasure. They come in many different lengths and colors – here are a couple of the more common ones. 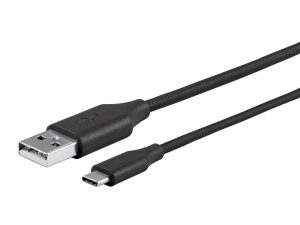 While MonoPrice recently released their new collection of cables, Anker has always been (and continues to be) a premium option when it comes to chargers, cables, batteries and the like.  Its entire collection of mobile accessories is available online at Amazon, and I really can’t sing enough of its praises. Anker is a great company for mobile accessories in general, not just cables. 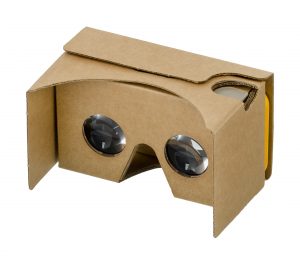 Cute anecdote – when I first heard about Google Cardboard, I thought it was a rather elaborate prank, as Google has a tendency to pull. I went on believing this for a number of months, and thought nothing more of it. Then my sister got me a Destek VR unit (see below) and it dawned on me that Google Cardboard is not a prank, but a brilliant, brilliant piece of hardware. It’s simple, it’s cheap, and it’s widely available to anyone that wants one. There is a fantastic selection of VR apps already available in the Play Store, and at such a low price of entry, there’s no reason not to give it a shot. 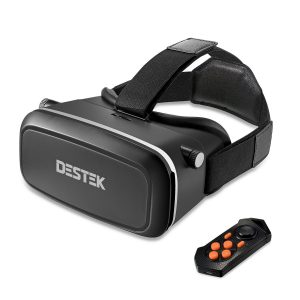 This is the VR unit I own. I’ve found it to be of sturdy build quality – a bit snug for my encased Nexus 6P, but perfectly roomy for the 5X – and the included Bluetooth gamepad is a godsend for games that require a remote. The hardware features an adjustable viewing distance and the headset is roomy enough to use with glasses if need be. The price is a little prohibitive, but if you’re looking to upgrade from Cardboard (or just want something with a bit more swagger) this is for you. 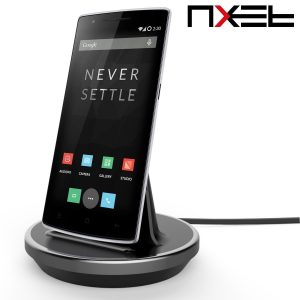 As mentioned above, it’s important to have USB-IF compliant charging accessories when it comes to Type-C USB. Of all the Type-C docks that are listed on Amazon, this is the only one that specifically states that it complies with the USB Type-C standard. The dock is roomy enough to use with a case, and the adjustable plug means that it can accommodate many different thicknesses. While this dock doesn’t support the Nexus 5X’s 3 Amp charging, it does clock in at 2.4 Amps – more than most docks around. The price point is a little high, but from what I can tell, worth it. 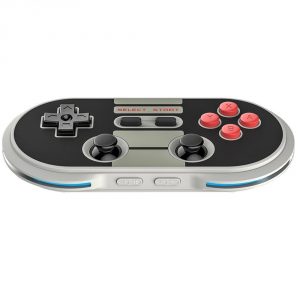 With classic looks, a ton of buttons, two joysticks, and 20 hours of battery life, this retro-inspired gamepad certainly has it all on paper. Most gamepads either have portability or functionality – the 8BITDO NES30 appears to have a little of both. It’s only the size of a SNES controller, but has the same number of buttons as an XBOX ONE controller – four face buttons, four shoulder buttons, a directional pad, and a pair of omni-directional joysticks. Seriously – wow. 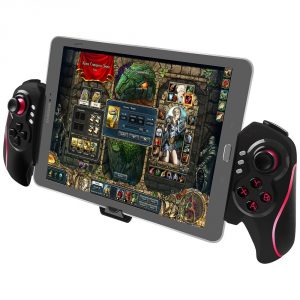 While it doesn’t have the looks of the NES30, the Beboncool Gamepad has the same functionality at a cheaper price point. It also has the benefit of a cradle built into the center of the controller, allowing your phone to be mounted right to the controller – so you don’t need a stand. The rechargeable  battery is only 300mAh – only about 8 hours of battery life – but that should be sufficient for most gaming sessions.

As always, I’ll be keeping my eye out for new and exciting accessories for Google’s latest and greatest. As the phone reaches maturity more and more accessories will show up, so we should be coming up on peak accessory-buying season for the Nexus 5X and 6P. ‘Til next time! 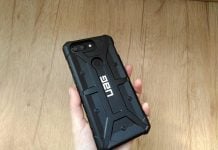 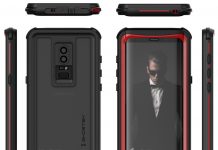